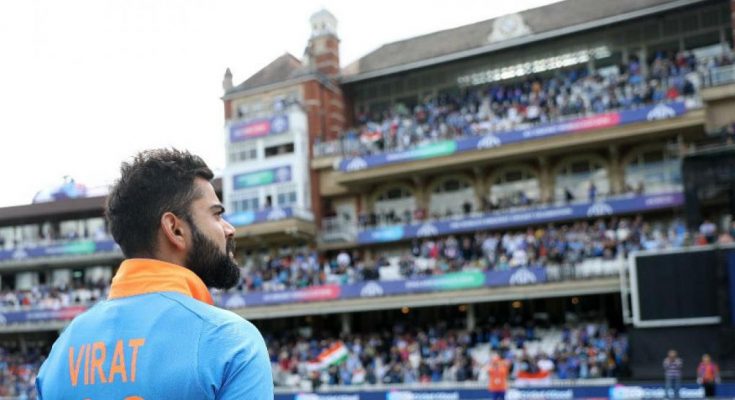 After the loss of the Indian team, the scenario for the final is getting closer with five teams fighting for four spots. No doubts, the following week will have some of the high octane clashes and almost every team will be praying for someone or the other to lose.

Here is the scenario:

Sri Lanka– Need England to lose badly in their last game and win by heavy margin against WI and IND. (Impossible NRR)

Pakistan – Need England to lose their last game and win against BAN.

India – Just a win in 1 of 2 matches. If they lost both, NRR will decide it. If they lost by fewer margin in both the matches, eventually qualify because of better NRR than NZ.