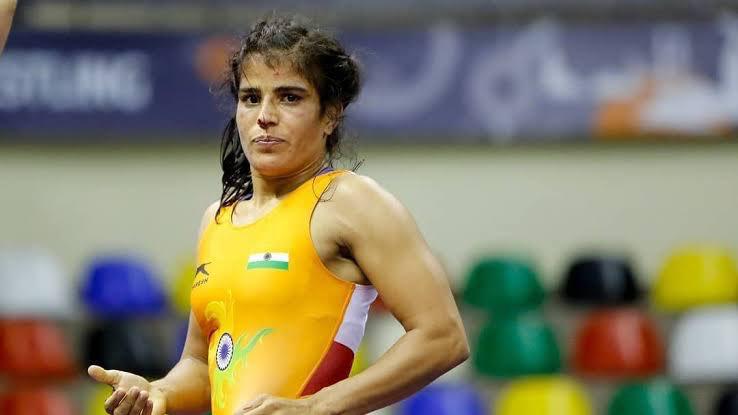 She earned a 2-1 win over Lukasiak to qualify for the Olympics. She earlier defeated Anastasiya Yanotava of Belarus 8-0 and former Youth Olympics champion Emma Jonna Malmgren of Sweden 10-2 to reach the last four.

Sumit Malik also made the cut for the Olympics in the men’s 125kg category on Thursday.

Wrestlers who had qualified- Women

So far, 67 Indians have qualified for the upcoming Olympics.

An ode to Pradeep Kumar