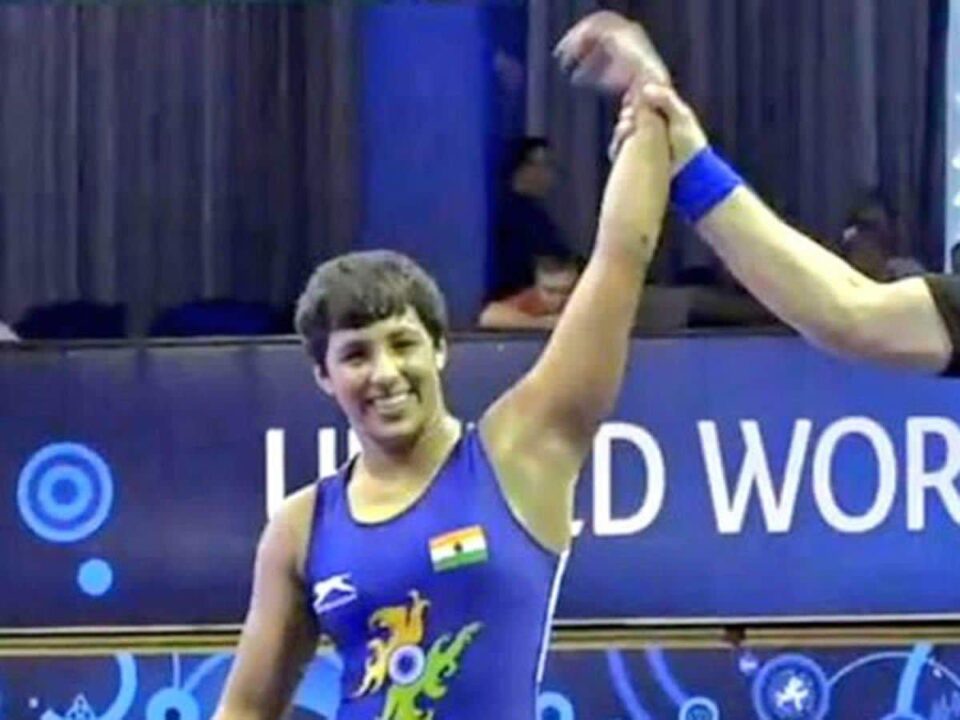 She was defeated by European champion Anastasia Nichita of Moldova 5-1 in the 57kg women’s freestyle final.

On the road to the final, Anshu defeated Alyona Kolesnik of Azerbaijan 4-2 in the qualification round, Laura Mertens of Germany 3-1 in the quarters.

In the semifinal, she overpowered Veronika Chumikova of Russia 7-4.

This is her third medal in her third appearance in the senior level.

She won a silver in Matteo Pellicone Memorial meet in Rome then won bronze at the Asian Wrestling Championships.

India is yet to win a quota in Tokyo Olympics in 57kg category. She will fight for the spot in the Indian team for the Olympic qualifiers next year against former world championships bronze medallist Pooja Dhanda.

Cinema should represent them as they are: Sudha Kongara on transgender representation in cinema | Paava Kadhaigal