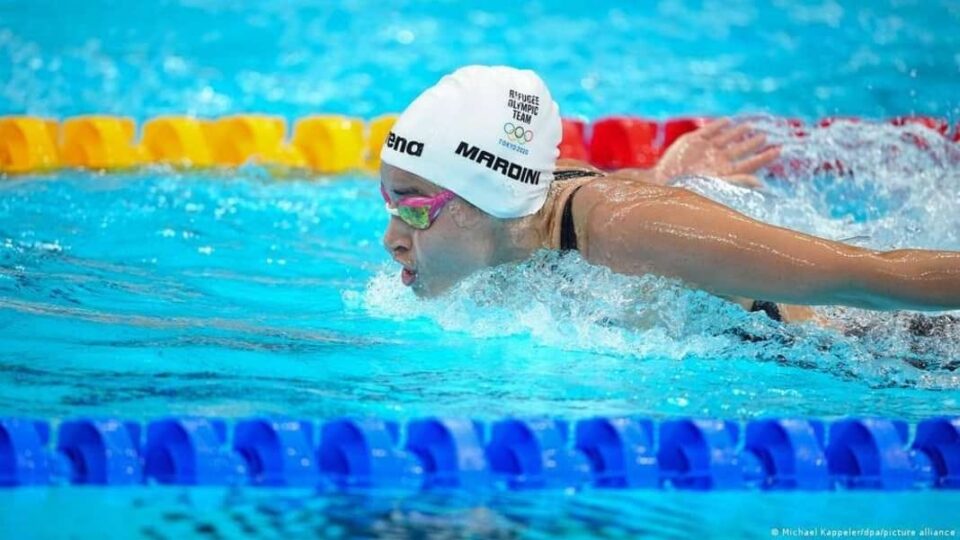 Yusra Mardini always had a dream. She wanted to be a pilot. She wanted to fly, but swimming took over. Since then, her dream was all about participating in Olympics, becoming a flag-bearer at the Olympics and of course, medal. The little girl knew she would achieve all these dreams one day, but lesser did she knew that it wouldn’t be for her country, Syria.

Yusra was almost a teen. Her life was simple at that time. She had two sisters. Her mother, Mervat, was a physiotherapist while her father, Ezzat, was a swimming coach. He used to take his daughters to the pool every Saturday. Yusra knew to swim right when she was three years old. Everything was normal until the civil war began.

The family tried to stay as long as they can in the country. They saw millions of people die before their eyes. There would be gunshots everywhere and blasts. A year later, everything became more intense, and at one point, the girls couldn’t get to the swimming pool for practice. Between the battle of life and swimming, she had to drop the latter. Soon, her family then moved to a safer part of the country. Yusra grew out of shape and had stopped training.

At that time, all she wanted was to lead a normal life, and if there is a chance, she wanted to go back to swimming. Knowing that it wouldn’t be possible in Syria, Yusra wanted to move out of the country. This was a topic the family avoided for obvious reasons-it would split them up. With the resources they had, all the five couldn’t move to a different place at that time.

In 2015, her family came around. They allowed Yusra and her elder sister Sarah to get out of the country. Two of their male cousins had agreed to take the girls to a safer place.

They began their journey. First to Turkey. They got to Lebanon first and then to an island called Mytilene. The latter is 729km away from Turkey. Along with eighteen others, they waited on the island for four days without much food or money. Soon, they took a boat to Turkey. The boat was designed to carry only seven people, but that day, it carried eighteen. As a result, it broke down in the middle and began to sink.

The sisters immediately climbed out into the water and tried to pull the boat with the help of the other two passengers. There were waves, and the water was up to the height of their eyes. The salt from the waves kept hurting their eyes while they were dragging the boat with the rope. They slowly dragged it to the shore, it took them almost three hours. They then marched from Greece to Germany. Thankfully, someone near the shore had offered her shoes.

The sisters had nothing but a dress, very little money and a phone. It wasn’t even half of the money that was required to start a new life. They spent six months in the refugee camp.

At the camp, they came to know about swimming classes. The sisters joined the class with the help of Mr Spannekrebs, who was a trainer. He took care of the sisters, their training. Yusra slowly got herself back into swimming. She followed a strict diet, and soon she was all set. On the other hand, Sarah gave up swimming and went on to work for an NGO where she gets to help refugees in Greece.

Seven months since their arrival in Germany, Yusra made headlines as she went on to represent the Refugee Team at the Olympics. Her story was everywhere. Books were written. Documentaries were made.

While Yusra was working hard for the next Olympics, Sarah’s life took a difficult turn when she got arrested for saving lives. Greece Police called it “people-smuggling”, along with two other charges. A few volunteers were arrested, and Sarah received prison sentences of up to 25 years.

However, after 100-plus days in prison, she came out on bail. The charges aren’t dropped yet.

Coming back to Yusra, at Tokyo 2020, she achieved yet another dream while she became the flag-bearer for the Refugee Olympics team.

She achieved two of her dreams: Participating in two Olympics and becoming the flag-bearer. She might not achieve her third one, winning a medal as it is likely to be her last Olympics as she is applying for Germany Passport and is ready for the next part of her life.

Years later, Yusra still dreams. This time, it is all different- To inspire. To study. To open a swimming school.

Sarah, on the other hand, continues to save lives, was diagnosed with depression and PTSD. She had recently completed Economics and Social Sciences at Bard College, Berlin. 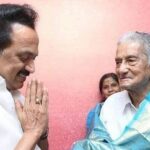 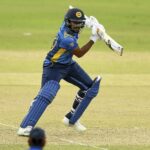