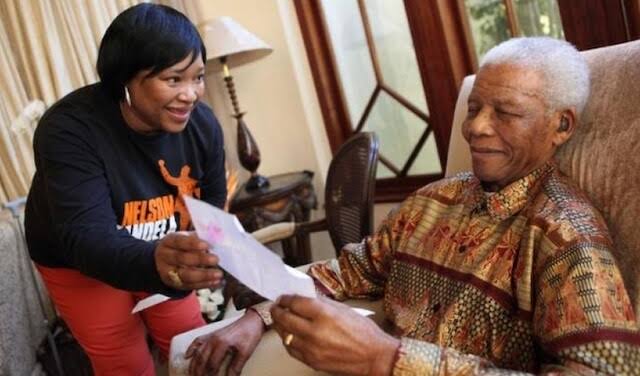 She was an activist in her own right and was serving as ambassador to Denmark at the time of her death.

The Mandela Legacy Foundation, speaking on behalf of the family, said memorial and funeral arrangements for Zindzi would be announced in the course of the week. It did not say why she had died.

The President Ramaphosa said in an official statement-
“I offer my deep condolences to the Mandela family as we mourn the passing of a fearless political activist who was a leader in her own right. Our sadness is compounded by this loss being visited upon us just days before the world marks the birthday of the great Nelson Mandela.

“Zindzi Mandela was a household name nationally and internationally, who during our years of struggle brought home the inhumanity of the apartheid system and the unshakeable resolve of our fight for freedom.

After our liberation she became an icon of the task we began of transforming our society and stepping into spaces and opportunities that had been denied to generations of South Africans. #RIPZindziMandela” (sic)