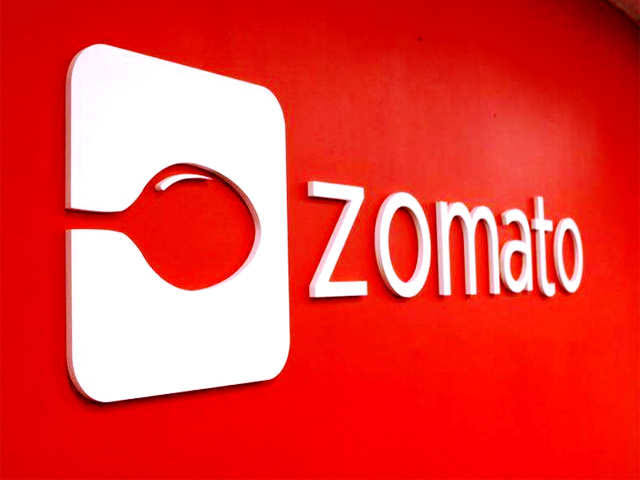 India’s one of the largest food aggregators and delivery partner Zomato on Saturday said that the company will be allowing period leave for its women and transgender employees. The company have introduced 10 days leave per year.

“There shouldn’t be any shame or stigma attached to applying for a period leave,” Zomato chief executive Deepinder Goyal said in an email sent to the staff members today.

“You should feel free to tell people on internal groups, or emails that you are on your period leave for the day,” he said.

“A note for men – our female colleagues expressing that they are on their period leave shouldn’t be uncomfortable for us. This is a part of life, and while we don’t fully understand what women go through, we need to trust them when they say they need to rest this out. I know that menstrual cramps are very painful for a lot of women – and we have to support them through it if we want to build a truly collaborative culture at Zomato,” said Goyal.

Despite various awareness that is being created around menstrual cycle, it is still seen as a taboo in India.

Period pains are common and people with cyst in uterus and other issues experience a lot of pain during the period and this leave should be a welcome move.

However, the period leave is seen as sexist in our country. There were multiple companies who introduced the leave earlier and one of them were Mumbai company Culture Machine. However, the response to the leave was poor with only 8 per cent of the members utilized the leave, according to The Print.

JEE and NEET entrance exams to be scheduled in July 2020