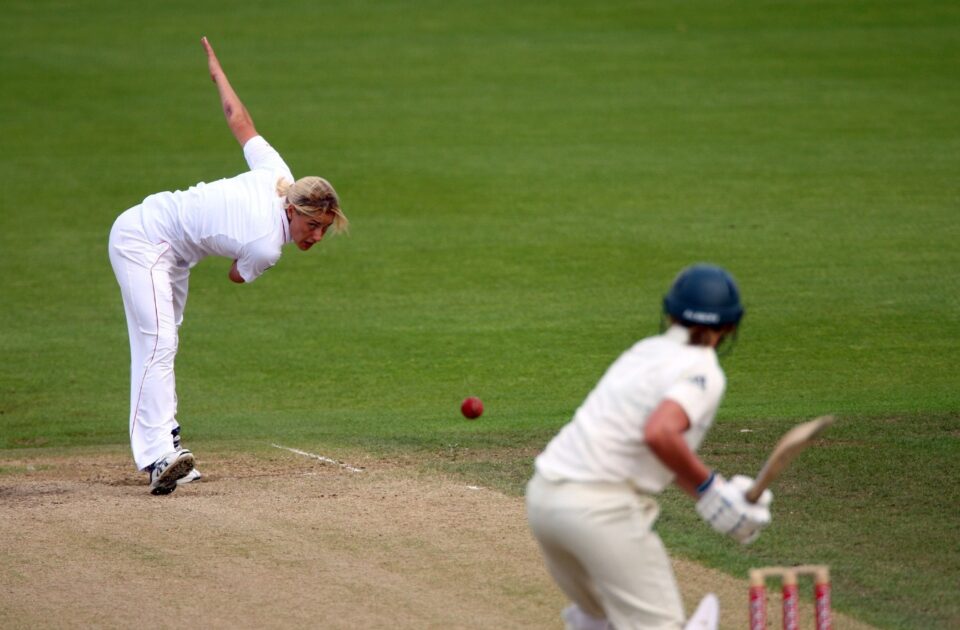 On this day, Brunt became the youngest England cricketer-men or women- to pick 5-fer in Test cricket.

It was the 2nd day of the 2nd Test between England and Australia. Batting first, Lisa Sthalekar who top-scored with 34 and Brunt took over, dismissing Clark, Rolton, Hayes, Nitschke and Price. She ended up with 5/47.

In return, England managed to score 289 with Brunt topping the batting charts as well with 53. Liddell had four wickets.

This was England’s Test win against Australia in 42 years.