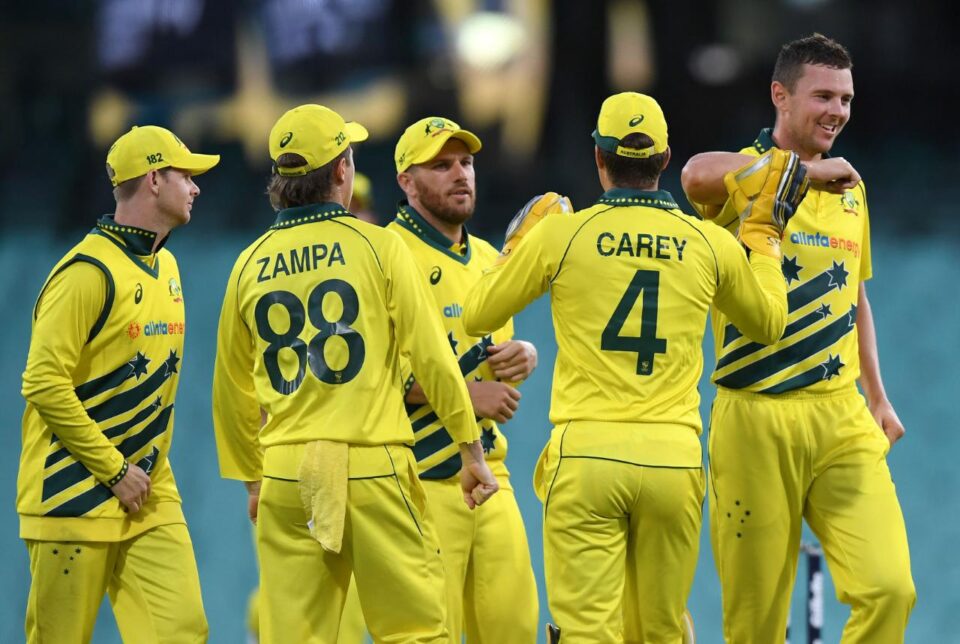 Australia’s delayed trip to England will go ahead next month after Cricket Australia and the England and Wales Cricket Board agreed to detailed biosecurity and travel plans.

Australian Government also gave the green signal for the tour which will be the first one since the COVID19 pandemic.

The series that had three ODIs and as much T20Is will now be played in Southampton and Old Trafford in a bio-secure environment. The series was supposed to happen in July but was postponed due to the pandemic.

The series will begin on September 4 and will go till September 16, meaning the players would miss the first week of Indian Premier League.

As per the IPL 2020 protocols, each member entering the bio-bubble set by IPL will have to first under-go seven-day quarantine period, which involves team members clearing three tests before they can start training.

And also, the players will be allowed inside UAE only after their COVID19 test.