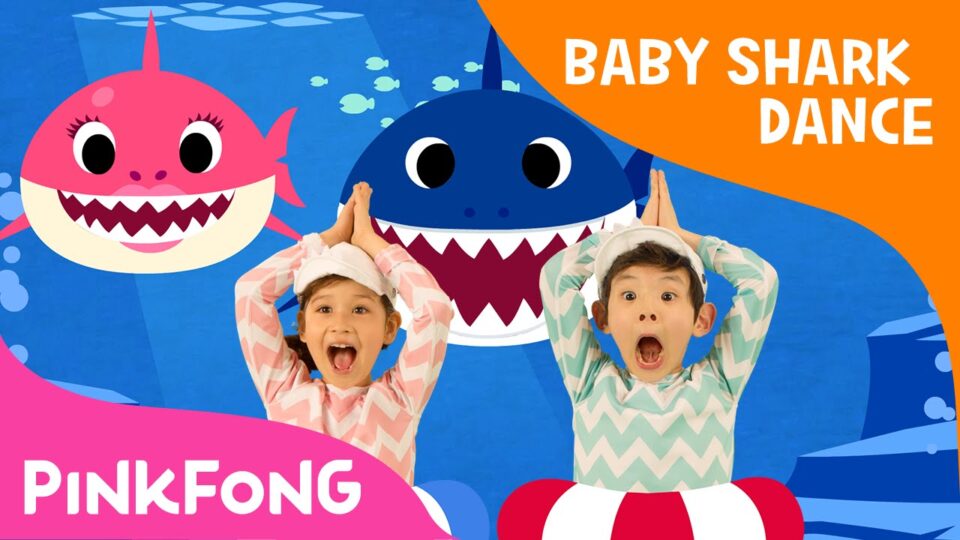 The video song of the children song “Baby Shark” recently has created a new record, has dethroned the universal hit song “Despacito” to become the most watched YouTube video of all time.

Released on June 17, 2016, the song is created by a South Korean children’s educational company Pinkfong.

“Baby Shark” became an international hit as it acquired the 32nd spot on the Billboard Hot 100 in January 2019.

The “Baby Shark” song is quite popular even with the celebrities who went on to recreate the song for Social Media Challenge recently.

Currently, the five most viewed videos on YouTube are: “Baby Shark”, “Despacito”, “Shape of You,” Wiz Khalifa’s “See You Again,” and “Masha and the Bear – Recipe for Disaster.”