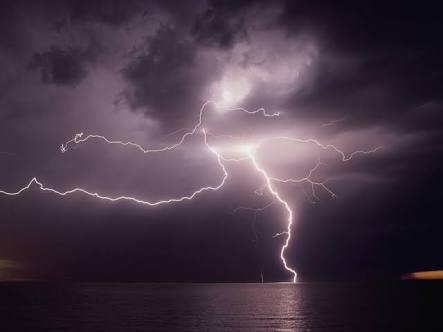 In a shocking incident, two Bangladesh teenage cricketers were killed by lightning recently.

The names of the players are identified as Mohammad Nadim and Mizanur Rahman and they were playing football at a stadium in Gaza outside Dhaka when the tragedy struck. Rain had halted their cricket training and the cricketers starting playing football in the meantime when lightning hit them.

“All of a sudden… lightning struck and I saw three boys collapse on the field,” witness Mohammad Palash told AFP.

“Other players rushed to them and took them to a nearby hospital. Later two of them died.”

He added that the players were practicing to secure a place in an upcoming tournament.

Lightning has been declared as a natural disaster in Bangladesh when more than 82 people were killed during 2016. It is reported that more than 300 people die by lightning in Bangladesh every year.