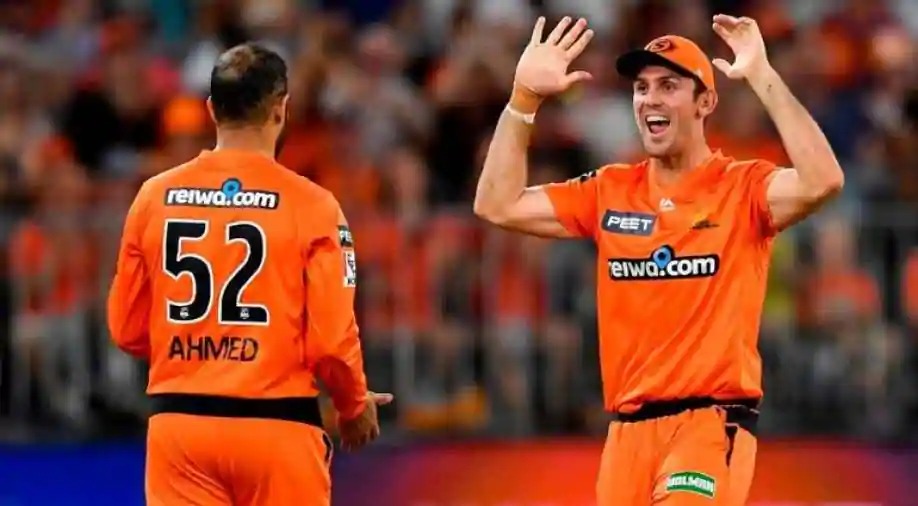 In the 31st match of the tournament, Perth Scorchers will take on Sydney Thunders. The captaincy change is really working well for the Scorchers and Mitchell Marsh, in a way, is finding it lighter now and is coming up with some brilliant performance just like the previous match where he went on to capitalize on the platform built by Colin Munro against Sixers to produce a massive win. In fact, the team has won three matches in a row and will enter the competition more like an equal rather than an underdog.

On the other hand, Sydney Thunder are one of the favourites to win the trophy and have done extremely well to be on the top spot. They have lost only two matches in the tournament so far and it will be interesting to see how they go here.

SCO vs THU Dream 11 Definite picks:
Josh Inglis is doing an excellent job and is a top pick among wicket-keepers.

Alex Hales is the top scorer for Thunders at the moment.

Tanveer Sangha is the leading wicket-taker of the tournament at the moment.

Jhye Richardson and Andrew Tye were stand-out performers with the ball in the last game for Scorchers.

It’s good to pick more players from the team that will be playing first here.