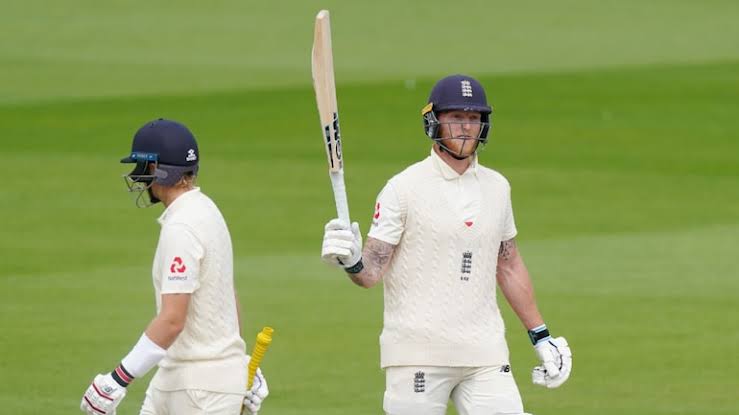 England’s Ben Stokes, who is having a great run for more than a year now, is currently the top-ranked all-rounder. He dethroned West Indies captain Jason Holder for the top position.

Stokes managed to pull off a great all-round performance at Old Trafford.

Stokes ended Holder’s 18-month reign at the top, becoming the first from England at the summit since Andrew Flintoff in May 2006.

Stokes is joint-third with Australia’s Marnus Labuschagne, only behind Steve Smith and Virat Kohli and with specialist batsmen like Kane Williamson and Babar Azam below him in the list.

His captain Joe Root is ninth while opener Dom Sibley has advanced 29 places to a career-best 35th position.

Stuart Broad who didn’t play the first Test returned with a bang in the second and he is back into the top 10. Chris Woakes who picked up five wickets in the match is placed at 21, his highest in almost years. Woakes also got to his 100th Test wicket in the match.

After losing the first Test in Southampton, England bounced back to level the series at the Old Trafford. The hosts won the match by 113 runs.