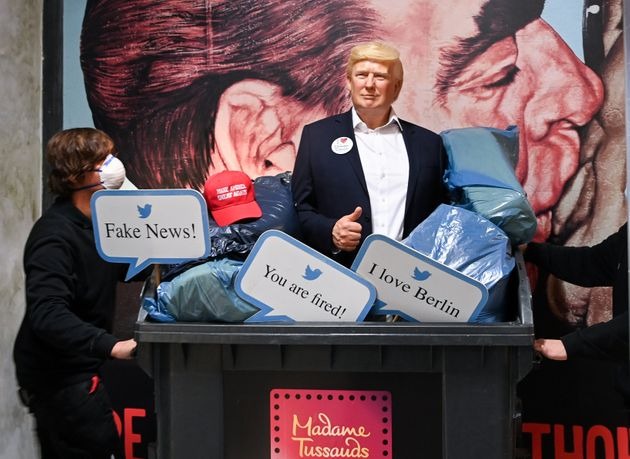 The Berlin’s Madame Tussauds has dumped Donald Trump’s wax figure in trash bin as an apparent “preparatory measure” in case he does not win a second term following Election Day in the U.S. on November 3.

Orkide Yalcindag, the museum’s marketing manager, told Reuters that Trump’s new placement in the dumpster was supposed to reflect the wax museum’s expectations of how the US election will turn out.

“Today’s activity is rather of a symbolic character ahead of the elections in the United States,” Yalcindag told the outlet. “We here at Madame Tussauds Berlin removed Donald Trump’s waxwork as a preparatory measure.”

More than 87 million votes have already been cast via the mail or via early voting, according to the U.S. Elections Project.

Players are feeling pressure, thought we might qualify easily: Kaif

UP farmer’s son who scored 98.2% will head to Cornell University