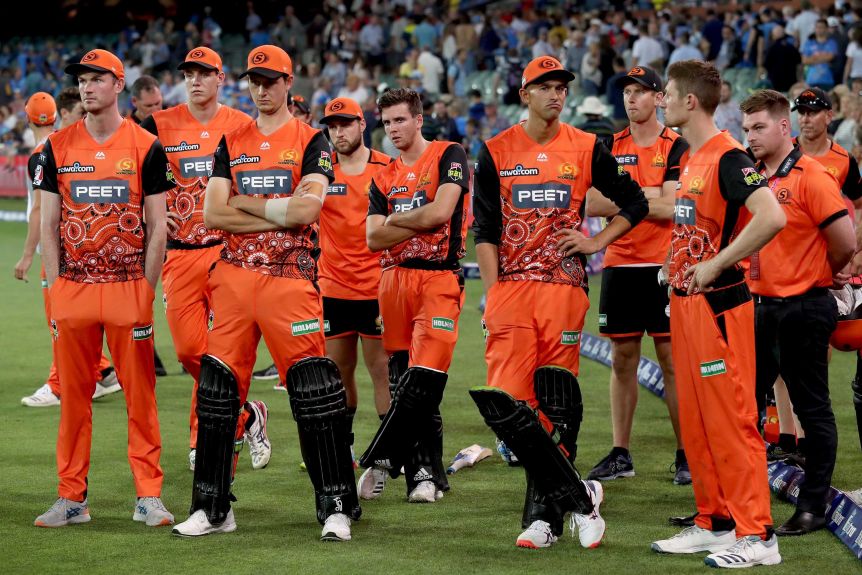 The Men in Orange will be facing Megenta Army in the 30th Match of BBL 2020-21, This tournament have been not good for the Scorchers, they have lost four matches initially, but now they have won the two matches consecutively and looks positive and Sixers have done a great job and being the topper of the tournament with 5 wins in the 7 matches. Scorchers will give fight to the Sixers