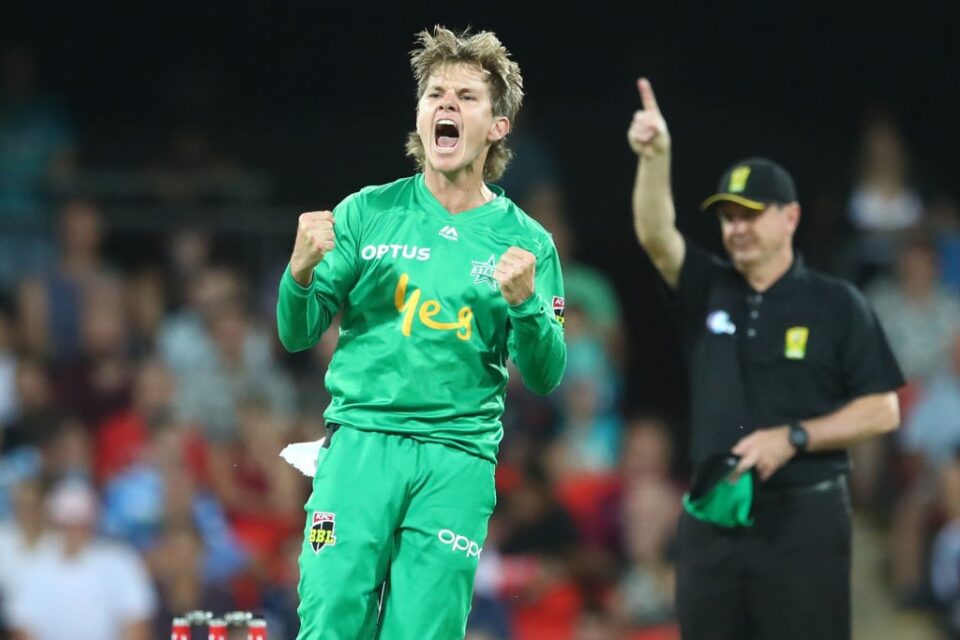 In 42nd match of the BBL will be played between Melbourne Stars, Melbourne Renegades, Stars have sealing the 4th spot of the table and Renegades have bad tournament so far having two wins with their name and have gone out of the tournament already.

Stars are looking forward top the table, Renegades will give the decent fight to win the remaining games of the tournament.

Disclaimer- Fantasy cricket involves knowledge STA also a bit of luck. While we can provide you numbers, we cannot always be 100% right because of luck factor. Also, these predictions are for entertainment purpose only. We don’t promote betting, gambling or any other illegal activities.

Adam Zampa would be the great pick for Captain Choice,

Peter Hatzoglou will pick many wickets with his arm bowling,

Imad Wasim, Noor Ahmed can be a good pick,

Shaun Marsh can go for the big scores as he is in hunger of runs,

On this day, 2000, Ireland women played their only Test.

Went to graveyard directly, sat with my father: Siraj returns to India