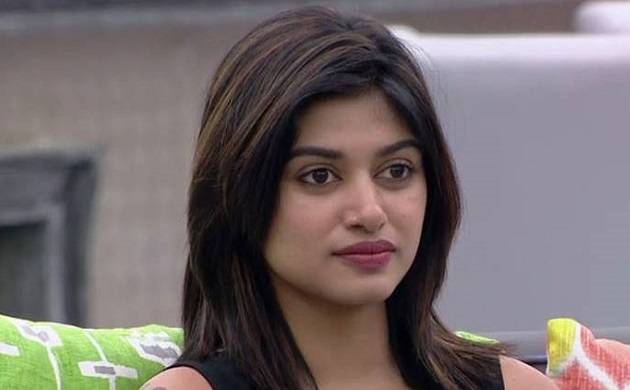 The TN BJP has filed a complaint over actor Oviya for a tweet recently.

As PM Modi came visited Chennai on Sunday to launch a few projects and inaugurate a few more, “Go Back Modi” began to trend on social media and actor Oviya was one of them to tweet the same.

According to DT NXT, a petition was filed by TN BJP to Superintendent of Police, Cyber Cell, CB-CID seeking inquiry against the tweet.

The party also requested the police to find the intention behind the tweet, if it is to incite public disorder during PM Modi’s visit and wanted to take proper action against her.

D Alexis Sudhakar, the state secretary of TN BJP said,  “Sri Lanka and China are in connivance with persons like Oviya and are trying to create law and order issues against our country’s sovereignty targeting our Prime Minister Narendra Modi.”

However, BJP State President and Social Media head CTR Nirmal Kumar has denied any reports over any individual, according to The News Minute.