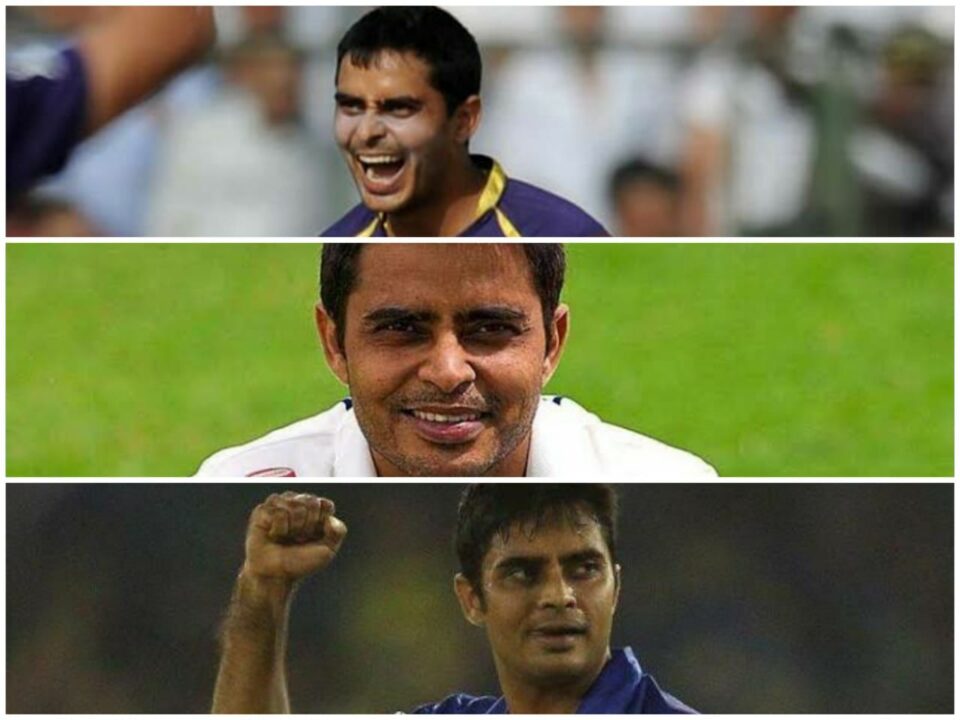 India is never really short of talents but there are a few people who really deserved to be given an opportunity. They don’t speak for it but their records do so. However, they fall short somewhere. A tiny bit of luck, maybe?

Those were times when even major batters fail to score in a match and you would see Rajat Bhatia walking in, tiring the bowlers and would steady the ship for Delhi or wherever he played. He would then bowl a few overs, frustrate the batters with his speed and would have the last laugh. He certainly was the mister dependable of his team.

Bhatia would have bowled more than 5000 deliveries, would have played for hours under the scorching sun. Nobody recognized him outside India. Even the selectors didn’t roll their dice for him. It took IPL and KKR to give him deserved recognition. He began his IPL career with Delhi then moved to KKR where he played a major role not only with the game but also with the decisions. Gambhir would make difficult decisions and Bhatia would always be there back him up. Gambhir enjoyed his support and the results were huge for KKR.

Bhatia doesn’t really fall into the medium-pacer category. He either bowls slow or slower. He wouldn’t go all full and not short either. The batters would put themselves in trouble because of poor judgement and shot selection. His pace would always put doubts on the minds of the batters. He invites batters to hit the ball hard, so hard that it doesn’t go beyond the fielders in the boundaries. He had better knowledge about the game and knew his limitations well.

He was one of the very few bowlers who believed in his variations more than the pace. His leg-cutters, different variations and beautiful use of lengths, his back of the hand slower deliveries, everything came good when it had to. He would torment the powerful batting attacks on his given day. He came in a handful on many tricky surfaces where both the spinners and the pacers failed. Such was his bowling.

There were a lot of matches that had Bhatia silently topping the records. Still, he went unnoticed. His knocks at the doors of the selectors were unanswered for more than a decade and finally, when it did, he couldn’t make it to the eleven.