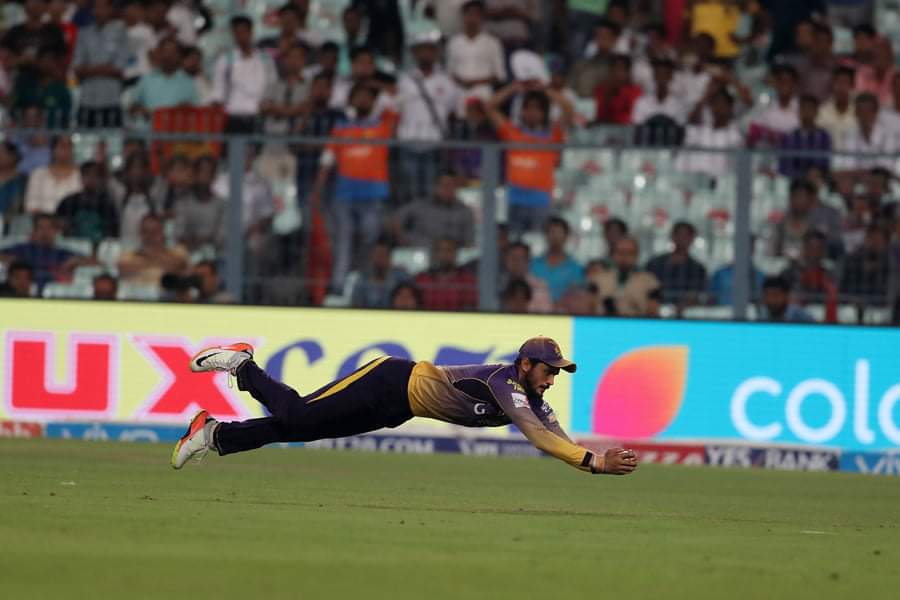 Time has never been a friend for Manish Pandey. When he was young, he was a talent that had something special. These days, a good performance in IPL can race up your chance of getting into the team. For Pandey though, the time was not his friend. He had to wait, grind, score plenty of runs. He had to wait for years since his ton in the 2009 IPL to get into the international side.

When he got into the side, he looked like a perfect fit, ticked all the boxes right from day one but as the years progressed, he had pitfalls. He fell into the loop of injury and lack of form. That loop kept going until he decided to change a few things. He became a consistent scorer and a man who could solve India’s mysterious number four. Again, the same loop. The same result. To make it worse, his strike-rate was under question most of the times.

Manish Pandey isn’t that player who would go right from ball one. He would have an eye on the innings, makes himself comfortable and turns brutal when he ticks all his boxes. He is the man you can call when you want to reconstruct the innings. He loves pressure and that brings the best in him but at times, he takes it too much that he falls short.

All he needed was time. The circus that BCCI had at number four had a part to play though. He could have been best at the position but it didn’t work out for some, or the other reason. He has himself to blame too. Consistency was an issue and also, there were times where his performances were overshadowed by the top-order.

Now, nobody comes into the team and do their dream work. They learn on the job and become one of the best. Steve Smith is an example. Of course, Dhoni, the finisher is an example. Pandey is moulding himself to play down the order in the company of the tail-enders but nobody knows how long it will take for him to mould himself to the position or how long BCCI can wait as well. He does deserve a place in the line-up, at least in the longer format but it’s high time he comes out of that loop that keeps him away from the consistency. I wonder whether he understands what it takes to be a batter(only) in the team. As the people waiting outside the door of the selectors are more, it is getting really tough to get into the team with only one skill. No matter how beautiful and poetic it is.

Of course, he has more than one skill. He offers more than just batting. He is one of the best fielders if not the best in the team. He runs faster than anyone else and is among the fittest. He would have saved more runs than the numbers he scored. Unfortunately, they don’t keep track of those numbers. If they had, Pandey would have been somewhere at the top.

Right now, he is in that zone where is all set to give everything to be associated with the team, doing odd-jobs, something he never dreamt of, something he doesn’t want to. He might never get back his old job. Something he loved. Still, he will be in the hunt, for runs, for a place in the team because…satisfaction of playing for your country.