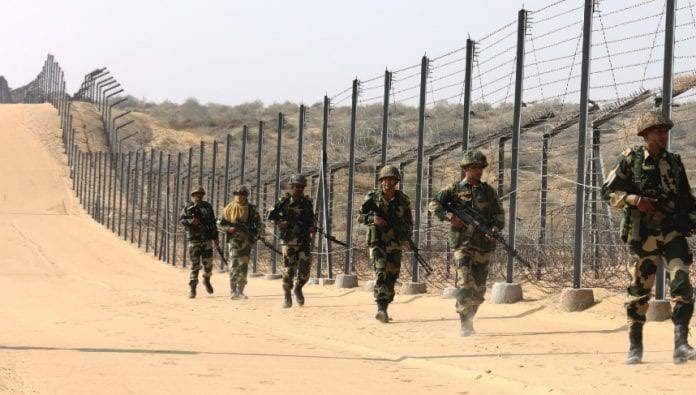 The defence department is likely to ban the import goods mostly from China in order to promote Aatmanirbhar Bharat scheme.

“A number of imported items are going to be stopped from being sold in the Canteen Stores Department (CSD) and the unit run canteens under it,” defence sources said.

The CSD is one of the largest chains in India with 3,500 canteens spread from Siachen glacier in the north to Andaman and Nicobar Islands territory in the southernmost part of the country.

Among the 5000 goods sold, more than 400 goods are imported. Majority of them is from China. The products range from diaper pants to lap top.

Sources also said that the import of foreign liquor is also likely to be stopped for sale in canteens. For the last many months, high-end foreign liquor brands have not been made available in most of the unit run canteens.

Indian flag to be flown at half-mast today