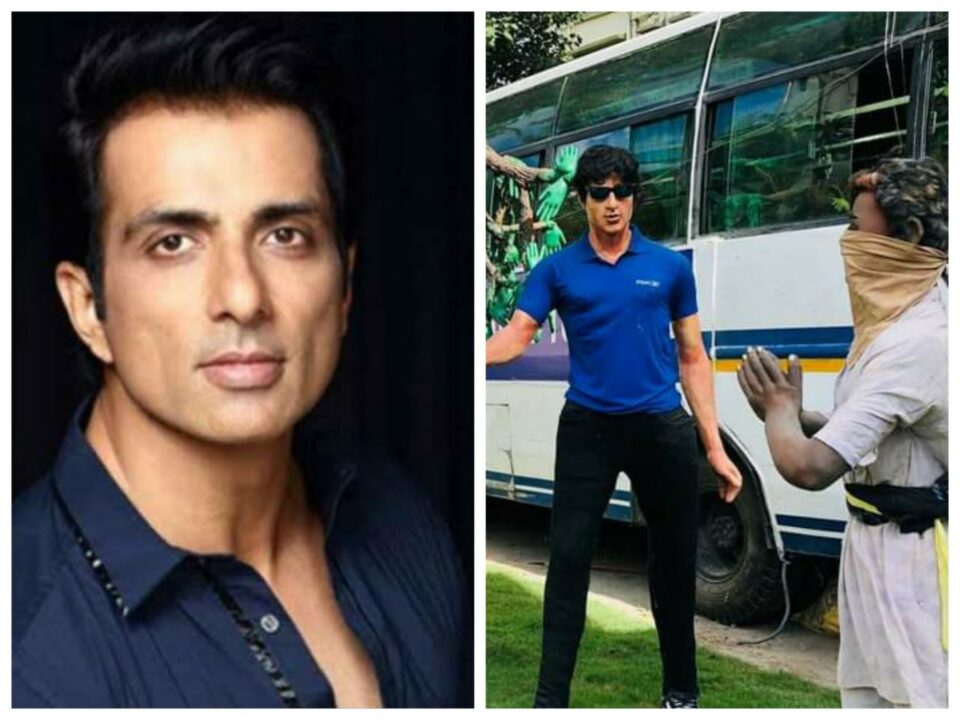 During this lockdown, the committees in Kolkata are coming up with different ideas for Durga Puja Pandals.

In order to honour Sonu Sood, Durga puja committee in Kolkata, Prafulla Kanak Welfare Association has installed a life-size statue of Sonu Sood. His idol has been displayed alongside a bus, which carried migrant labourers to their homes.

During this unprecedented times, Sonu Sood was one of the warriors who came out to help the needy. He supplied food, arranged vehicles to take the guest workers home, built telephone towers, gifted Television and smart phone. This list goes on.

Sonu Sood acknowledged the statue and took to social media to thank the people.

The Durga Puja Festival begins on October 22 and goes till October 26.

I was a big-time whiskey lover: Shruti Haasan on Alcohol addiction