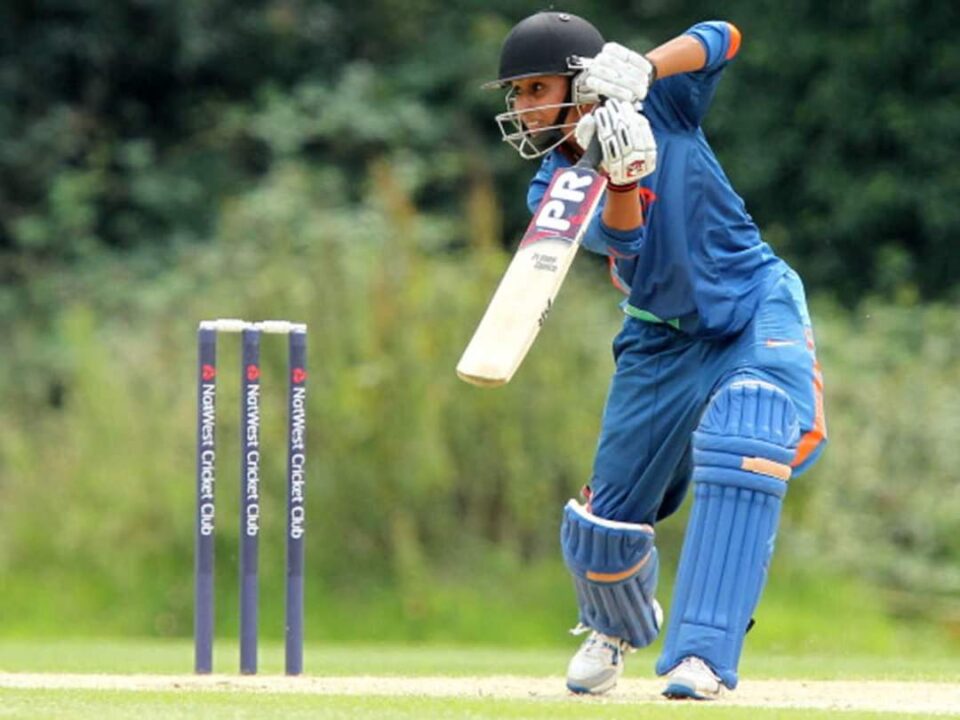 Who doesn’t love batting for hours? Especially if you are an opener?
However, cricket wasn’t the first love for Neha Tanwar. She didn’t even know about the game until she was in her college.

She played multiple sports in school and during one of those days where her coach was on leave, she tried cricket for the first time and loved it. Her training in athletics during her school played a major role here. While she would make a good spinner, opening the batting and smashing the ball everywhere attracted her more. Or otherwise, we would never know.

She wanted to be a batter and all her efforts went to it. Soon, she saw rise and years later, she was representing Delhi alongside legends of the game. The year 2010/2011 was good to her and soon she earned a call-up.

Now, we, Indians have this poor thing called arranged marriages where the women literally have no say. While things are changing now, it wasn’t the case years ago. Soon after her India debut, she was engaged and the family fixed her marriage date a year later. Soon, marriage happened. Until 2014, she did well to juggle between both the lives. Pregnancy had to put an end on her career. No, that’s not the end. Inspiring stories don’t end that way.

She had complications with the kid, C-section happened. You don’t need me to tell you how difficult it is. Despite all the difficulties, missing cricket had hurt her more. She watched videos of the game while she was pregnant and decided that she wanted to make a comeback.

Now, heart and body don’t get in sync easily. Her body wasn’t coping up with her heart. Hey, she just gave birth, you cannot expect that to happen. However, the heart won the race. Her doctor advised her to take rest for at least six months. She had to lose weight if she ever had a chance of coming back. She slowly began walking. Then slow jogging and then within months, she lost 20kgs. A year later, she was there, back to the ground.

It wasn’t an easy road, of course. Her body wasn’t the same. A complicated pregnancy does make things worse. However, that didn’t stop her. She soon made it back to Delhi domestic team, she had her bat talking. In 2017, she knocked the doors of selectors and was picked up for India A team that played against Bangladesh A.

Now, she is back to the Railways team from Delhi. She is also employed with Railways. So, it makes things like promotion easy for her. Her normal day would begin with preparing breakfast and lunch for her then would send her kid to school and she would begin for her office where she would work for half a day, would begin her training. Later, after her office, she would go home, would take care of her family. That’s how it goes. Literally, every single day. No matter what, she is still pushing hard and is loving what she is doing.

It is incredibly difficult even to think of all the hard work and sacrifices she had to make. But cricket makes everything worth it, isn’t it?