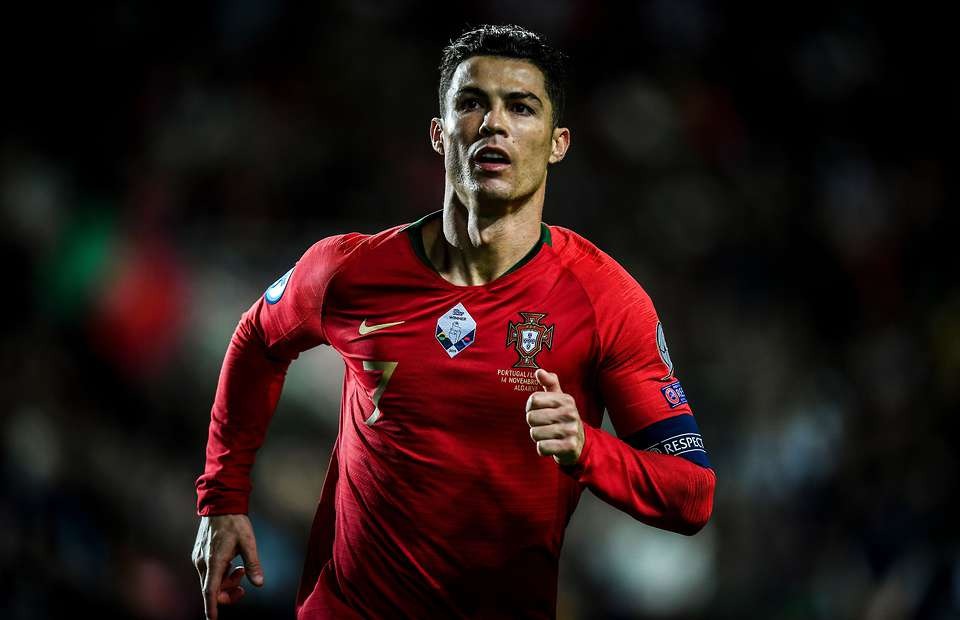 Cristiano Ronaldo, on Tuesday, became only the second male player to score 100 international goals. The first is Iran’s Ali Daei. His goal came against Sweden in the Nations League clash.

After Ronaldo, Sunil Chhetri is the next active player in the list with 72 goals. Lionel Messi has 70 goals.

Unilever to drop ‘fair’ from fair & lovely after backlash