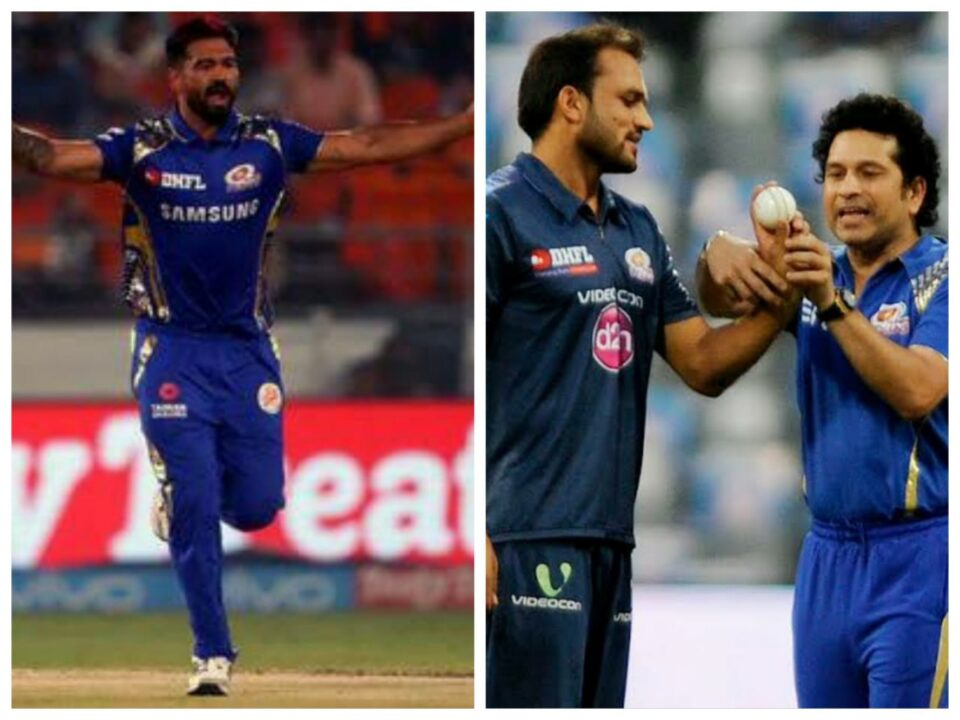 The Indian Premier League is just a month away and the teams have already left to the UAE. The teams now will be self-quaranting before entering into the bio-secure environment.

The squad that flew to UAE also consists of net bowlers who will be helping the team to prepare for the season.

For Delhi Capitals, two of the former IPL bowlers will be helping the team. Pradeep Sangwan, who was a part of multiple IPL franchises, is an U-19 World Cup winner. He played alongside Virat Kohli’s under-19 team that won the trophy in 2008.

Sangwan soon made it to the IPL teams but couldn’t make a big impact. Now, he will be helping out the Delhi team for the season.

Suyal is another interesting prospect who took the spotlight when he played for Mumbai Indians. However, he couldn’t make an impact as well.

Both the players have ton loads of experience in the domestic circuit.

Yes, Sangwan and Suyal are travelling as net bowlers. Pranshu is the third guy and even Harsh who now plays for Ranji Trophy is our boy as he represented Delhi during his India U-19 days. Rajat is a local club cricketer while Bobby is from UP,” a senior DDCA official told PTI on condition of anonymity.

Considering the fact that the team already has multiple right-arm pacers, the Delhi team had opted for left-arm ‘net’ pacers.

IPL begins on September 19th and will end on November 10th.