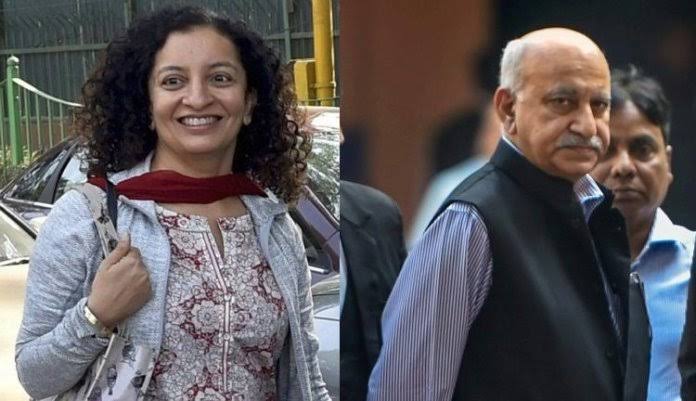 A Delhi Court today acquitted journalist Priya Ramani in the criminal defamation case initiated by former Union Minister MJ Akbar following her sexual harassment allegations against him during the Me Too movement.

The verdict was initially slated to be pronounced on February 10th but due to the written submissions made by the parties late, the date was moved.

The court today said that “a man of reputation or social status can be a sexual harasser”.

Here are the tweets-

India becomes elite space superpower; fourth nation to do so