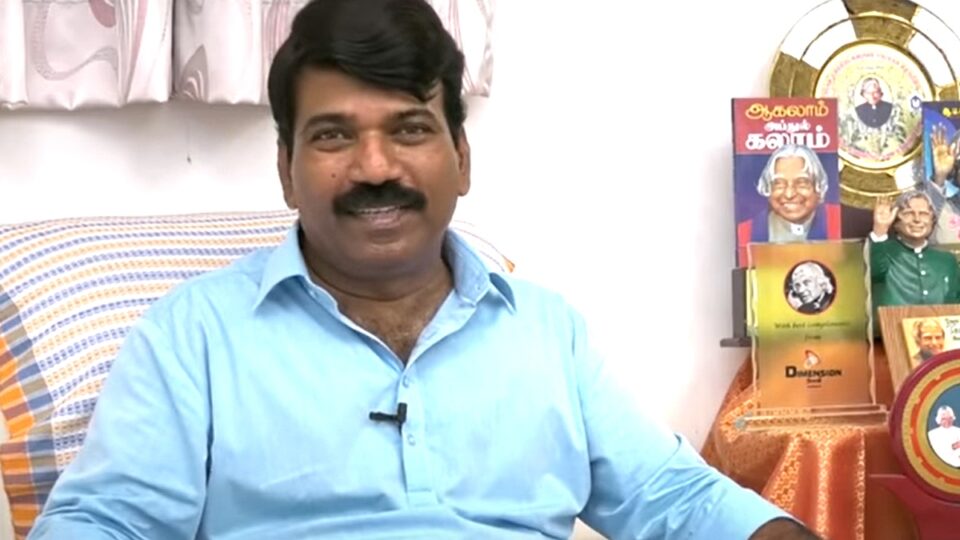 Actor Dhamu is a well-known name when it comes to cinema. He began his career in 1992 and has acted in a lot of films and has won awards for his performances as well.

Recently, the actor has won a precious award, not for his cinema but for his contribution to education and development.

Dhamu has received the National Education Pride Award for his continuous efforts.

He added that so far his foundation has helped out around 20 Lakh people and said that the current pandemic situation has hit things badly.

He also added that only 25 per cent of the students are currently benefited by the online education and said that the second wave is currently alarming.

Trailer of Ajeeb Daastaans is here!

I almost lost myself and my mom to the verge of depression: Amala Paul