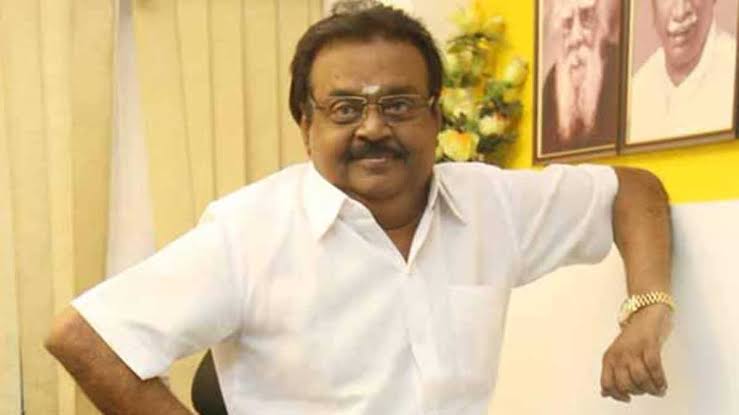 The statement from the party read, “DMDK leader Captain Vijayakanth has been admitted to a private hospital for secondary tests. He is in good health. Please do not believe in rumours regarding Captain’s health.”

Earlier, He was admitted to the hospital for treatment as she showed mild symptoms. The doctors treated him for about ten days and discharged him as he was doing well.

Vijayakanth’s wife Premalatha also tested positive for the novel coronavirus. They were discharged from the hospital on October 2.