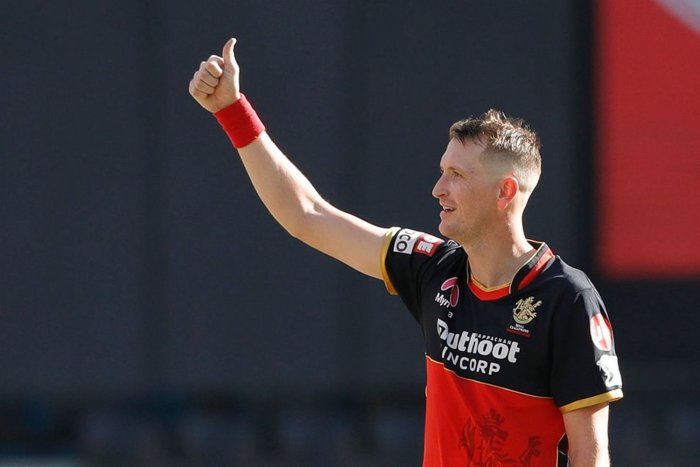 Dolphins will lock horns with Titans in the 15th and final league match of the tournament. Dolphins already through to the playoffs after winning four in four. The Titans, on the other hand, have won two of their four matches and are in need of a win here.

Disclaimer- Fantasy cricket involves knowledge TIT also a bit of luck. While we can provide you numbers, we cannot always be 100% right beTITCe of the luck factor. Also, these predictions are for entertainment purposes only. We don’t promote betting, gambling, or any other illegal activities.

Robbie Frylinck has been the star performer with six wickets in the tournament at an economy of 6.80.

Zondo had scored a fifty in the first match of the tournament.

Subrayen had three wickets in his last outing.

Maharaj has seven wickets in the tournament.

Morris has five wickets in the tournament at an economy of 4.67.

Shamsi has five wickets to his name.

You should be back in the team: Rohit Sharma to Raina