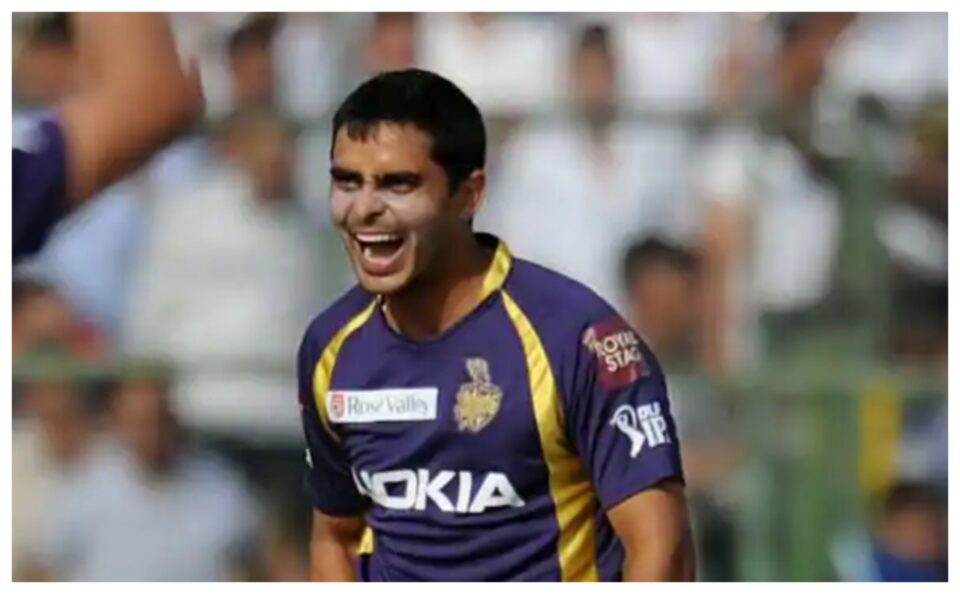 India is never short of brilliant cricketers and that being said many domestic legends failed to make it to the Indian national team, blame the timing. Rajat Bhatia is obviously one of them.

The all-rounder was successful in under-19 where he played four limited over matches. He averaged over fifty with a century to his name. Then he began his domestic career with Tamil Nadu before moving to his hometown Delhi. Years later, he played for Uttrakhand.

In 121 matches Bhatia scored 6482 runs at an impressive average of 49.10 with 17 hundreds to his name. The right-handed middle-order batter scored 512 runs in 2007 Ranji Trophy when Delhi won the title for the last time. He also has 137 wickets to his name.

Despite very good numbers, Bhatia couldn’t make it to the Indian cricket team but he was one of the best players in the IPL.

He began his IPL career with Delhi where he had decent outings. His best performances were with KKR under Gautham Gambhir. He played there for a few seasons and was one of the reasons why KKR managed to lift the trophy.

After being released by KKR, he was bought by Rajasthan Royals for a whopping amount. He picked up 12 wickets in that season.
Bhatia also played a couple of seasons for Rising Pune Supergiants. His last appearance in IPL was in 2017.