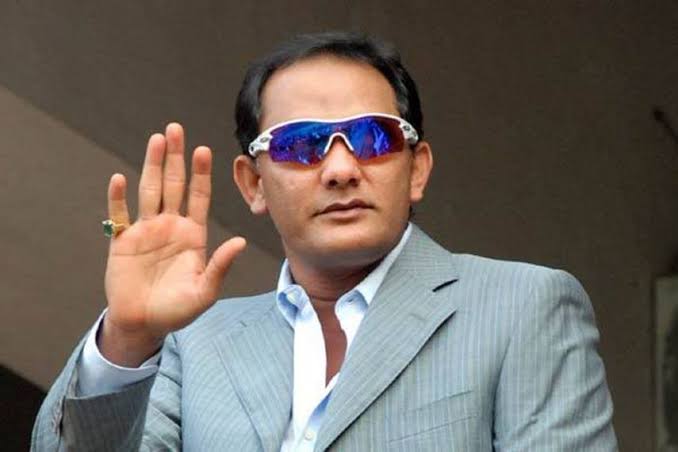 Mohammad Azharuddin’s match-fixing scenario is one of the darkest times of Indian cricket. The former Indian captain was banned right away after the scenario.

Talking about it in an interview, “I don’t want to blame anyone for what happened. I really don’t know the reasons for banning me…

…But I had decided to fight it and I am grateful that after 12 years I got cleared. I felt very satisfied when after being elected president of Hyderabad association I went and attended the BCCI AGM meeting,” he said in an interview with cricketpakistan.com.

Azharuddin played 99 Tests and scored 6125 runs at an average of 45. He also played 334 ODIs, scoring 9378 runs at 36.92 during a 15-year international career that had begun with three successive centuries.

Though he didn’t know that the 99th Test of his career would be his last but Azharuddin says he has no regrets at missing out on completing a century of matches.

“I am a firm believer in fate and whatever is in your destiny it happens. I look at this way that nowadays if a player is a class act he ends up playing more than 100 Tests. So I don’t think this record of 99 Test matches that I hold is going to be broken,” Azharuddin said.

The former skipper said he considered himself fortunate to have got the opportunity to represent India for a long period.
“I played for around 16 to 17 years and I captained for around 10 years. What more can I ask for.”

He also added that he doesn’t see India-Pakistan bilateral series happening any soon because of the involvement of Government.