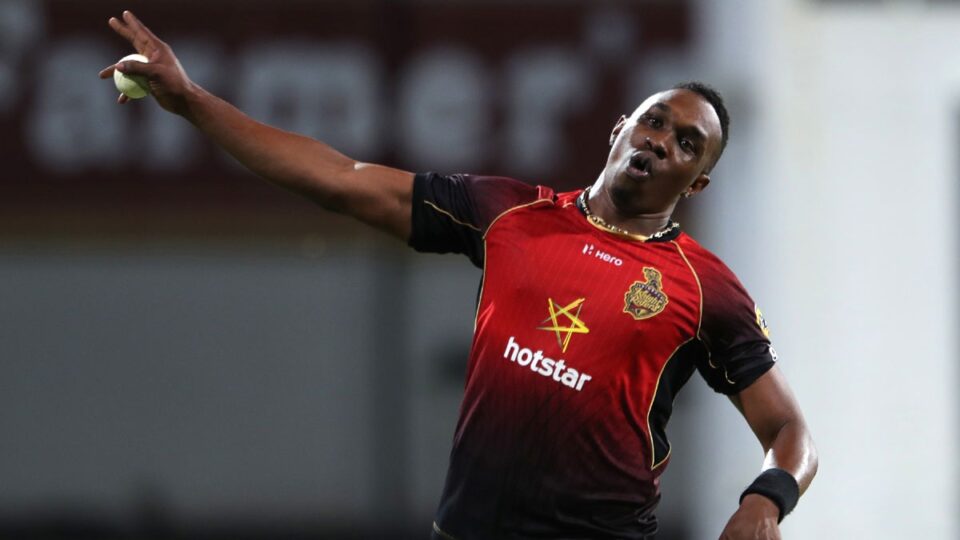 West Indies all-rounder, on Wednesday, became the first cricketer to pick up 500 T20 wickets. He is also the first player to grab 100 wickets in the Caribbean Premier League.

Bravo got to this feat in his 440th innings. He dismissed Zouks’ Rahkeem Cornwall. Bravo went full, outside-off. Cornwall edged it and Colin Munro had to dive to his right to pick up the low-catch.

Bravo would have got to this feat earlier, on Sunday if not for the drop catch by his brother Darren Bravo.

Bravo who represents TKR in the CPL is having a calm tournament. However, his team is currently leading the points table, thanks to combined efforts.

In case you missed it, TKR bought India’s Pravin Tambe. He is currently playing the role of the coach in the team and had finally got his opportunity against the Zouks.

On this day, 24th July 1993, Australia’s superstar Cathryn Fitzpatrick made her ODI debut.