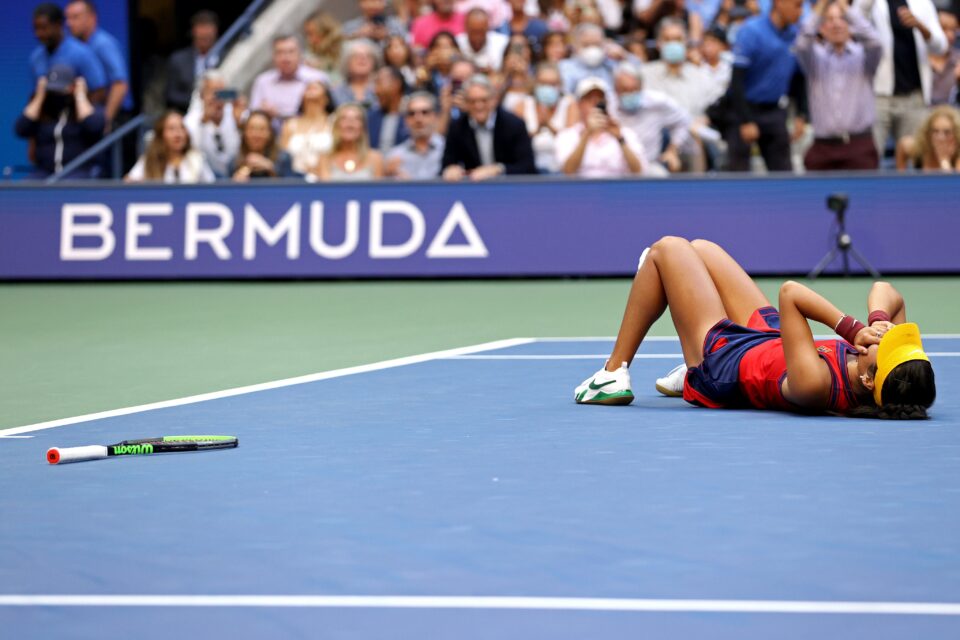 Emma Raducanu’s excellent year just got better as she went on to win her first Grand Slam at the US Open 2021.

In a final of two incredible teenagers, the first set was all that it promised. There were brutal returns, brilliant volleys and net shots. Both players struggled a bit with their serve as they were 10 break points within six games. Eventually, their serve per cent got improved and during the final moments of the match, Emma moved to 5 for 4 and then went on to win the first set 6-4.

In the second, Leylah’s game dropped down a bit and Emma took advantage of the same and in a whisker, she moved to 5-2. Leylah then held her serve and in Emma’s serve Leylah moved to 40-30.

During that time, Emma got injured while sliding and she had to take medical time out to stop the bleeding.

It didn’t go well with Leylah, who was seen complaining, showing the scoreboard. However, she came back stronger to have a couple of break points.

Emma bounced back, moved to deuce and then won the match with a brilliant serve.

She becomes the youngest woman since Maria Sharapova and the first since Serena Williams in 2014 to win the Grand Slam without dropping a set in US Open. She is also the first player from England since Andy Murray to lift the trophy. Also, the first qualifier to lift the US Open. 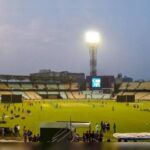