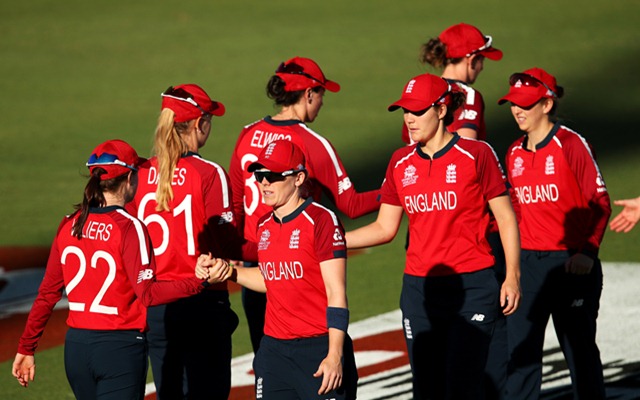 England has announced the squad for the upcoming one-off Test match against India. As expected Heather Knight will be leading the side with Nat Sciver being her deputy.

The team also features a few of the experienced candidates including Katherine Brunt, Kate Cross among others. Anya Shrubsole is back into the side after recovering from her injury.

Tash Farrant and Freya Davis has made the cut as well. The squad also features the youngster Emily Arlott who is currently making heads turn in the on-going RHF Trophy.

Arlott recently grabbed five wickets against the Vipers while representing the Sparks. She also had a couple of wickets against Western Storm. Her pace as well as her line and length stood out in that match.

It is not going to be easy for her to get into the playing eleven considering the experienced players in the line-up.

Here is the squad for the England team

India going to be a big test for us: Heather Knight