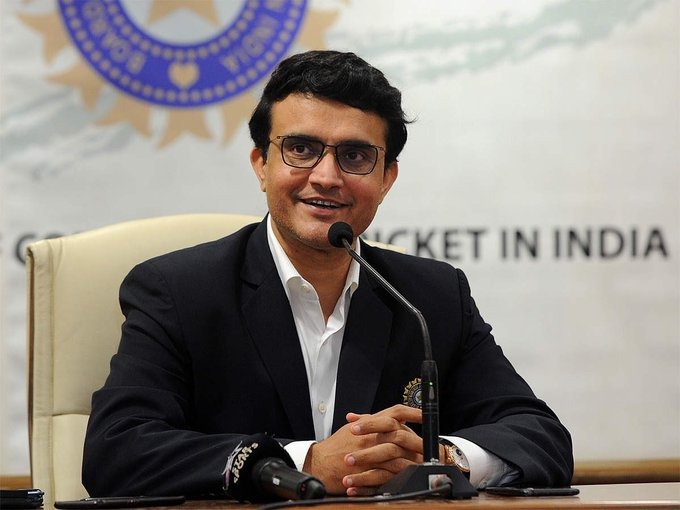 In an interview with Indian Express, BCCI President Sourav Ganguly has revealed that there wasn’t a breach of the bubble and the reason for the cases in the bubble is difficult to say.

Talking about conducting IPL in six venues during COVID times in India, he said that when the tournament began, there was only fewer cases.

“When we decided all this, there was no (Covid spike) in India. So it’s very easy to say now, but when this tournament was organised, Covid numbers (in India) were nothing. We started with Mumbai and finished there without any case. And Mumbai was very high (number of active Covid cases) then”, he said.

Unlike the bio-bubble in the UAE, BCCI didn’t hire any professional to take care of the bubble but it was a totally BCCI-organized one. When asked about whether he regrets not giving it up to professional hands, he said that the professional hands cannot control the virus.

“Professional hands around the world can’t control it (virus penetrating the bubble). When it was happening in England (second wave of the pandemic), there were cases in the English Premier League. Manchester City, Arsenal players got infected. Matches got rescheduled. Because their season is six months long, they can do it. But our season is tight. Since we have to (release) players to their respective countries, rescheduling was very difficult,” he said.

The Indian Premier League was suspended due to the increasing number of cases inside the bubble. Four out of eight franchises had members testing positive for the virus.

Dulquer Salmaan shares beautiful message for his daughter’s birthday: ‘Our smiles and our laughter’

IPL 2021: Complete List of Retained and Released Players for all 8 teams

Ongoing England tour of South Africa cancelled due to COVID19