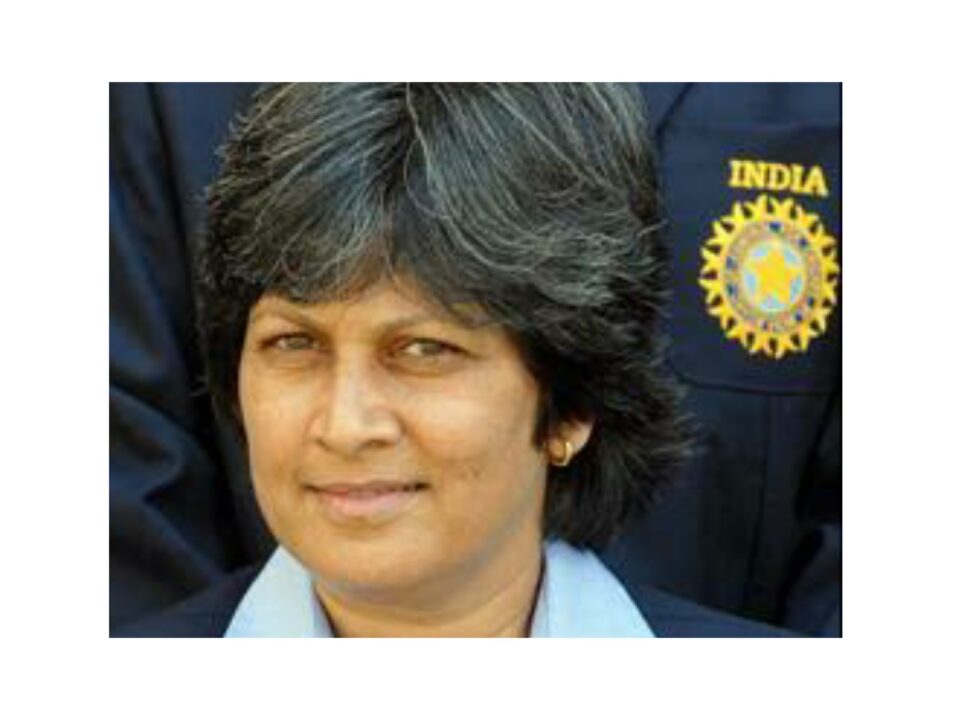 Born on this day- Shubhangi Kulkarni

Indian cricket did see many superstars but only a few stands as the pillars of the game. Shubhangi Kulkarni is one of them.

She, along with other few cricketers, played a major role in the merger of WCAI and BCCI. In fact, she was the secretary of WCAI when the merger happened.

Kulkarni debuted in 1976, in the first ever women’s Test match which was played against West Indies.

Kulkarni was just 17 at that time but the determination she showed was phenomenal. The leg-spinner grabbed five wickets in the very first innings and grabbed two more in the second innings. She also had unbeaten 26 in the first innings.

Her next best performance came in the fourth Test of the tour where she grabbed three wickets in the first innings and four wickets in the second. She also had starts with the bat, helping the team to win their first ever Test match by five wickets. The win was witnessed by a good crowd too. India drew the five-match Test series with Kulkarni picking up 26 wickets which is the most even today. (1st Test- 5+2, 3rd-3+4, 4th-5, 5th-4).

Slowly, her starts began impactful that she was moved from number seven to number four and at times number three while batting. She grabbed the opportunity with open hands as she went on to score a ton as well as two fifties in her 19 Tests.

She also played 27 ODIs and was a part of five international tours.

However, her Test performances stands out even today. She has sixty Test wickets which is the second best among Indian women. Diana Edulji has 63.