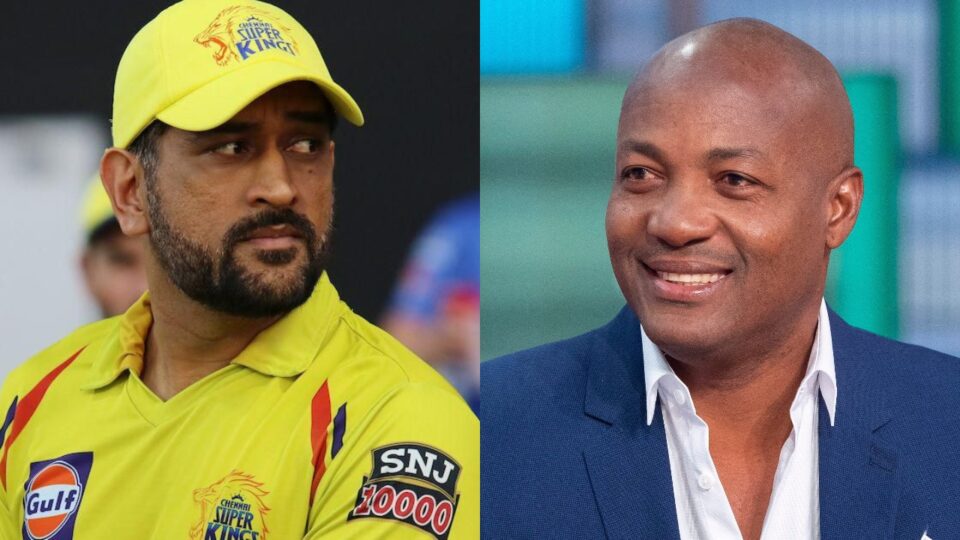 “It’s a bit puzzling (Dhoni inability to finish). You feel that he has created that position where he can be flexible with himself but I think he needs to maybe look at some other players,” Lara was quoted as saying on Star Sports.

“They have played a couple of games where Dwayne Bravo, an all-rounder, hasn’t had an opportunity to bat. Scoring 58 runs in 10 overs but only losing 10 wickets, something is wrong.

“He is a great finisher, no doubt about that. But things are not going right for him and I believe, some of the other players, look at Jadeja how he batted today, he came in when their chances were very slim. So, something he will have to work on, have steadier stuff,” he said.

Chennai Super Kings lost their match against Kolkata Knight Riders after being on top for a long time. The team needed 58 from 5 overs but the team went down losing the match by 10 runs.

An odd to Jayasuriya