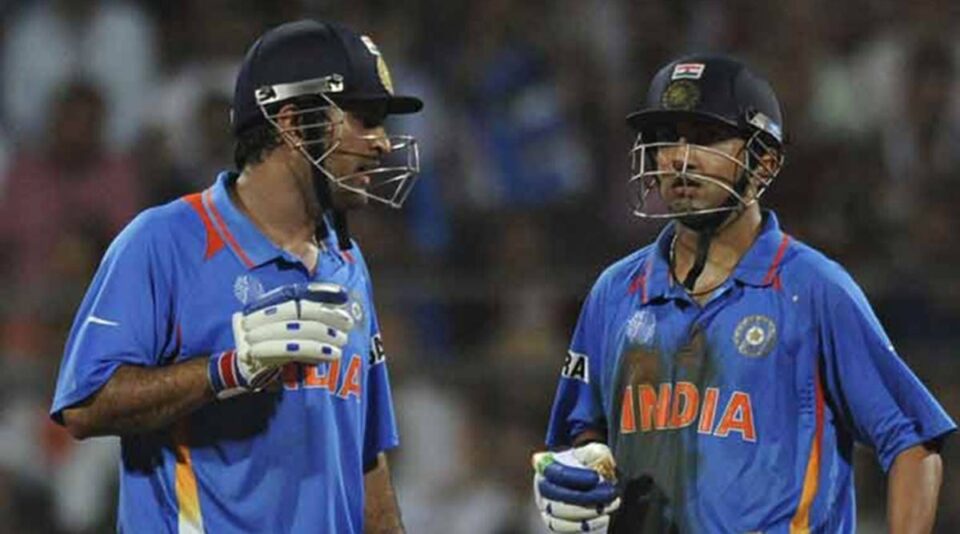 “We went on an India A tour to Kenya and Zimbabwe. We played a triangular series against Pakistan A and Kenya. The way he was hitting the ball we all knew he was someone who could keep wicket and hit the ball that long and that far,” Gambhir said on the Cricket Connected Show on Star Sports.

“That was not normal for any Indian wicketkeeper to do because before that we had brilliant keepers, but never those hard-hitting players who could hit those 100-meter sixes. He was phenomenal and that’s the reason he’s achieved what he has,” Gambhir added.

Dhoni who made his debut in 2004 went on to captain India in 2007. Under Dhoni, India went on to win T20 World Cup and also the 50-over World Cup. In both the tournament, Gambhir played a major role in India’s win.

Mohammad Shami out for 6 weeks, doubtful for England 1st Test