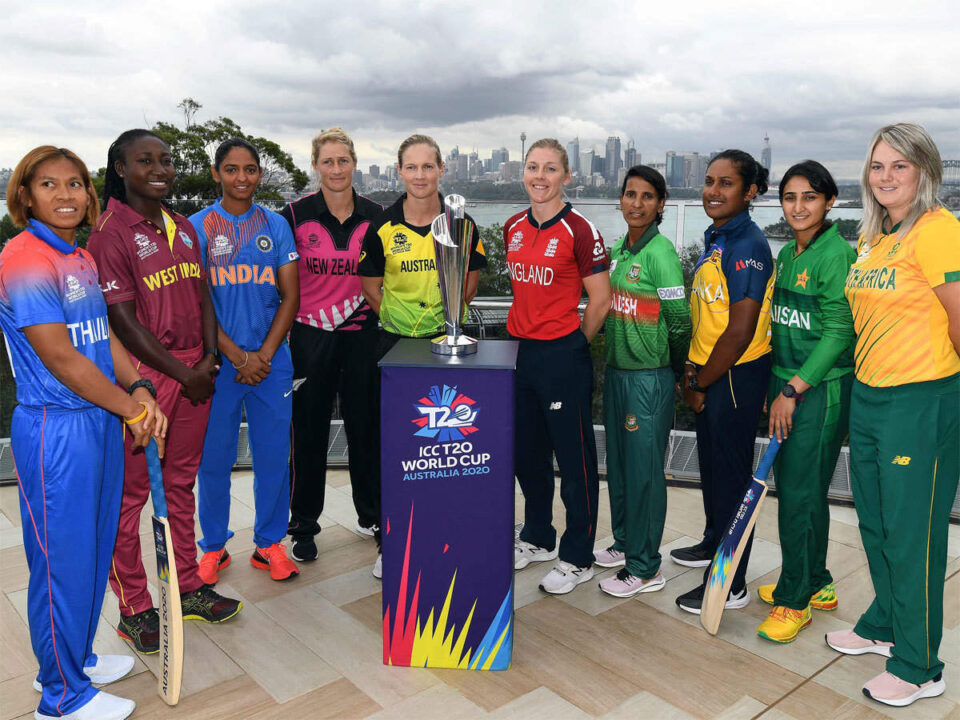 Women T20 World Cup was set to be played at the end of 2022 in South Africa, now Will be played in February 2023. With 2021 Women’s 50 over World Cup has been shifted due to Covid-19 Pandemic & Commonwealth Games in July 2022, it’ll be tough to manage the workload between players. In accordance with that, this decision has been taken by ICC.

the ICC Cricket Committee which has been led by Anil Kumble recommended this decision since there is no such mega event has been planned in 2023. This will give players adequate time for better preparation. The World Cup Qualifier which was scheduled to happen in Sri Lanka in July earlier, was also postponed.

They’ve also announced that minimum age qualification will be applicable in all ICC events such as Under 19s, Bilateral & Qualifiers. The player should have to be a minimum of 15 years in order to represent Men/Women’s or U-19 teams in International Cricket.

“Moving the ICC Women’s T20 World Cup to 2023 makes perfect sense on a number of levels,” ICC Chief Executive Manu Sawhney said. “Firstly, it will provide a better workload balance for players giving them the best possible opportunity to perform to the highest levels on a global stage. Secondly, we can continue to build the momentum around the women’s game through 2022 and into 2023.”

Aakash Chopra answers: What happens to MS Dhoni if there is no IPL 2020?