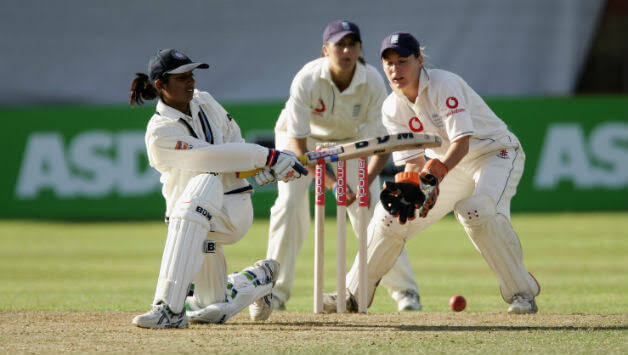 Indian women cricketers will be touring to Australia in September. The bilateral series tour which was postponed due to coronavirus pandemic earlier is scheduled to happen in September.

In the latest development about the tour, BCCI secretary Mr Jay Shah has announced that the Indian team will be playing their first ever pink ball Test in Australia.

He took to social media to share the news-

“Taking forward our commitment towards women’s cricket, I am extremely pleased to announce that Team India @BCCIwomen will play in their first-ever pink ball day-night Test later this year in Australia,” he wrote.

While more details are awaited about the tour, Indian women’s immediate next project is England tour where they will be playing their first Test since 2014. The series consist of one-off Test and three ODIs, as many T20Is.

Jasprit Bumrah to miss fourth Test due to personal reason