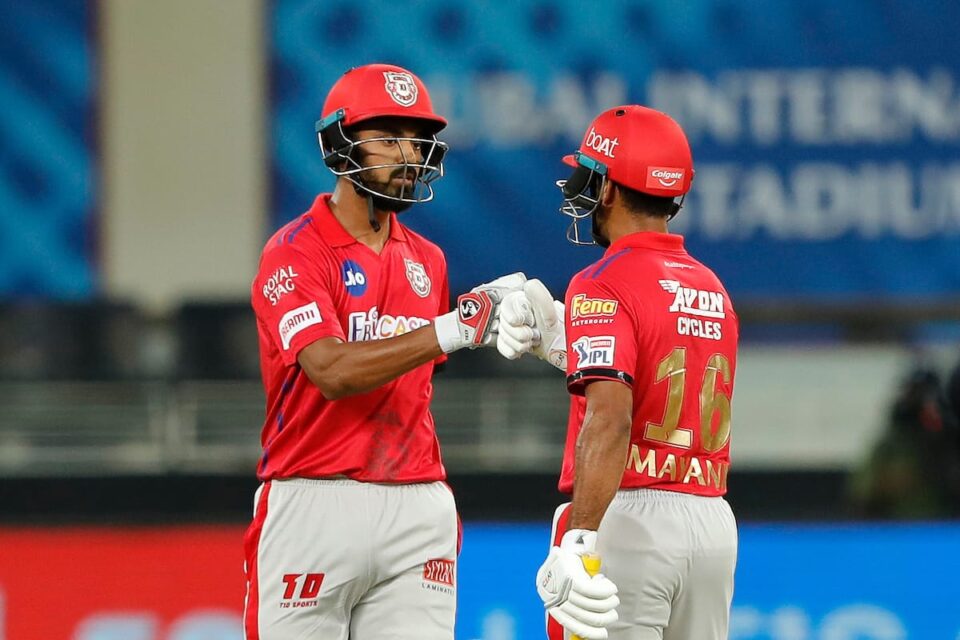 Kings XI Punjab’s skipper KL Rahul became the first man to score ton in IPL 2020 as he led his team from the front against Royal Challengers Bangalore for a brilliant win.

Batting first, Rahul scored a jaw-dropping 132* from just 69 with most of the runs coming in the latter part of the innings. He had 14 fours and 7 sixes in the knock. However, there were two drop catches too, both by Virat Kohli. It wasn’t as tough as one would’ve expected.

Most of the batters made sure to give the strike back to him and played a perfect second fiddle for the skipper.

KXIP reached 206 in their 20 overs. In the bowling department, Chahal and Sundar were economical while Dube picked up two wickets.

In return, RCB had one of the worst starts, lost three wickets early under four. De Villiers and Finch tried to bring the team back but their weakness against the Googly, Leg Spin changed everything. Sundar and Dube then had tiny partnership to take the team to triple-figures. Unfortunately, the team fell for 109.

In the bowling, Bishnoi and Ashwin got three wickets, Cottrell had two.

Kohli will be kicking himself for tonight’s performance for sure. 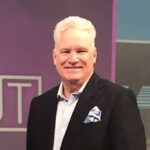 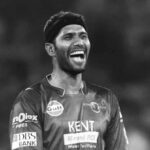