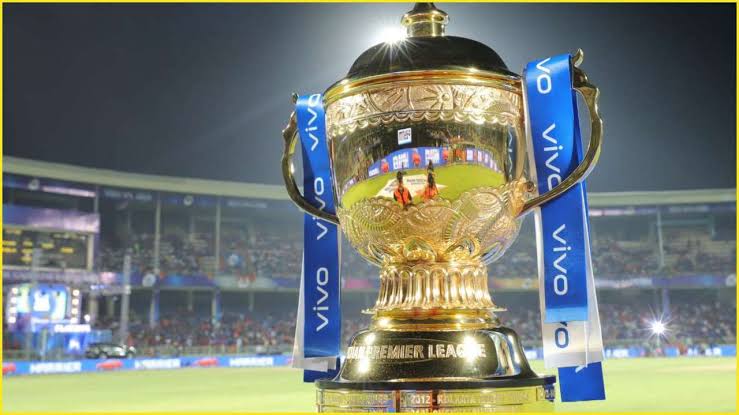 The 13th edition of Indian Premier League will be taking place in the United Arab Emirates. The tournament will begin on September 19 and will end by November 8 or 10.

According to the report in ESPN CricInfo, the IPL Governing Council chairman Brijesh Patel told them that the date of the final will be decided in near future.

The BCCI is looking to organize camp soon and the players will have to train to live in the bio-bubble.

However, nobody knows how the logistical and travel issue doesn’t interfere with the IPL as it did with Indian women’s team. The latter had to pull out of the triseries with England and South Africa because of travel and logistical issue.

Also, there is no word about Women’s T20 challenge that takes place alongside the men’s tournament. While the future of women’s cricket is uncertain, the IPL is all set to begin.