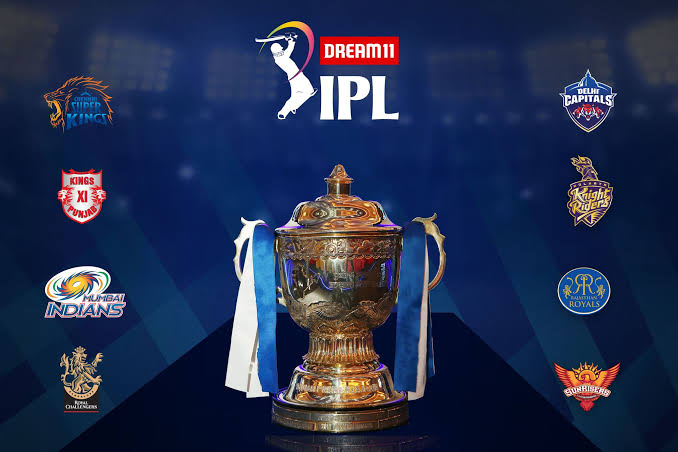 The auction for the upcoming edition of Indian Premier League is likely to happen on February 11. The IPL Governing Council which met virtually on Monday decided that the auction would take place during the short break in the Indian-England Test series.

The council also gave January 20 as the deadline for teams to come up with the retained and the released players list.

The council is likely to enchance the auction purse by INR 3 crore just like every year.

The venue for the auction will be decided later while the council is yet to take the call about the venue of IPL.