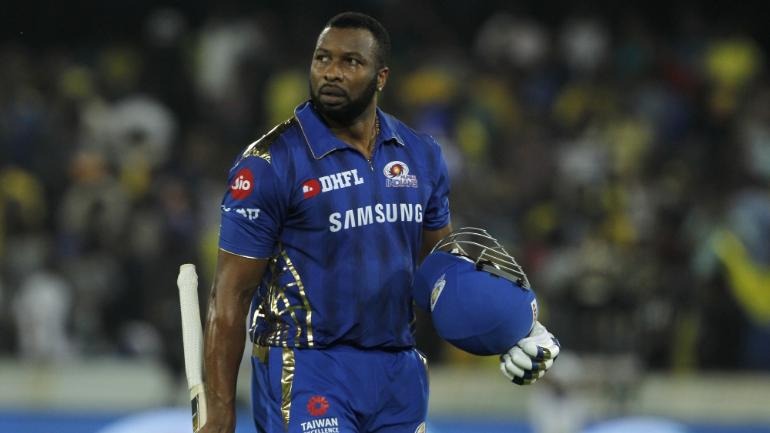 Mumbai Indians all-rounder Kieron Pollard in his latest interview revealed that the finals of the Indian Premier League is the biggest right after the World Cup final.

“The name of the game is pressure, in a final. Everyone takes that pressure. You want to win and not commit a mistake, but at the end of the day, you have to try to take the finals as a normal game. Just go out there, enjoy yourself and the atmosphere,” Pollard said in a video posted by Mumbai Indians on their Twitter handle.

“Obviously, no crowds in this final, but enjoy the magnitude of it. It is an IPL final, it’s the biggest thing after the World Cup final,” he added.

Mumbai Indians will be facing a team that will not feature MS Dhoni for the first time. MI have played CSK in the finals in most of the occasions and they also locked horns with Pune Supergiants once. 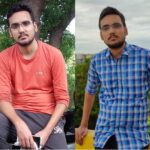 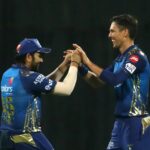