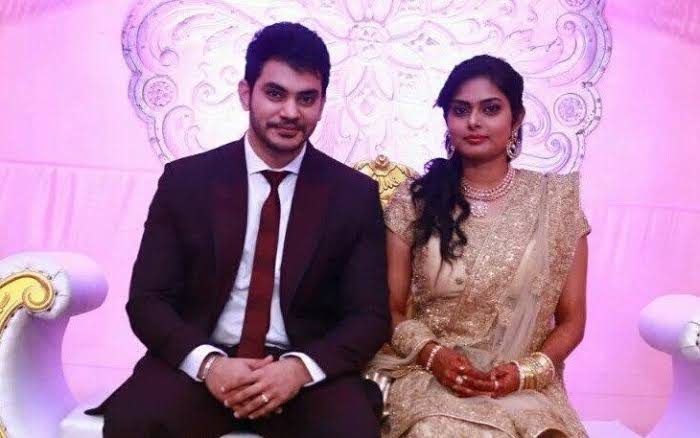 Doctor-actor Sethuraman’s death shocked the world as he was very young to die. He passed away on March 26th due to cardiac arrest.

Now, his wife Umayal gave birth to a baby boy. The netizens are elated after hearing the news and are calling the baby #KuttySethu.

Sethuraman and Umayal tied the knot in 2016 and they have a daughter together.

He began his acting with Kanna Laddu Thinna Aasaiya and then went on to do a few more films. He was one of the most famous dermatologist in Chennai.

Master to have 12 songs in total!

Rashmika Mandhanna reacts to memes comparing her reactions to Vadivelu’s