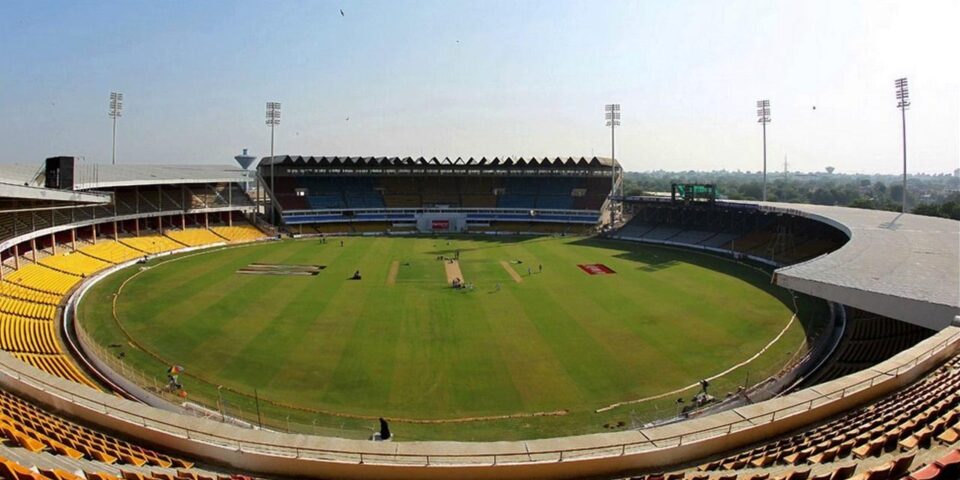 Nepal Police Club will take on Lumbini Province in the 11th match of Prime Minister cup, 2021. Both the teams are coming into this match after a win.

Lumbini Province have played and won their only match so far. This will be an exciting contest for sure.

We can expect a lot of new faces here.

Sunil Dhamala can contribute with both bat and ball.

Dipendra Singh Airee is the best player available in this contest. He so far has 5 dismisalls in the tournament.