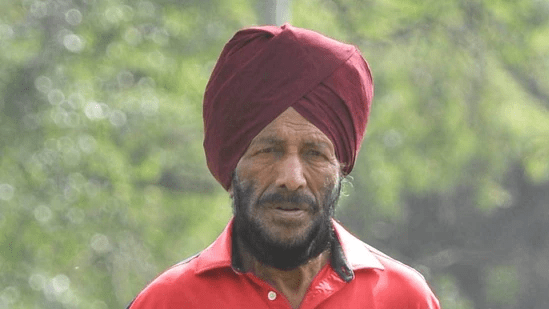 Indian legendary athlete Milkha Singh has passed away on Friday night due to COVID19 related issues. He was 91.

Milkha Singh was tested positive for coronavirus last month. His wife Nirmal Kaur had passed away recently due to the same illness. She was 85. Kaur was a former national volleyball team captain.

Singh was admitted in the hospital on June 3rd after his oxygen level began to drop.

Singh was four-time Asia games Gold Medallist. In 1958, he won the Commonwealth games. In 1960, he finished fourth in the Olympics.