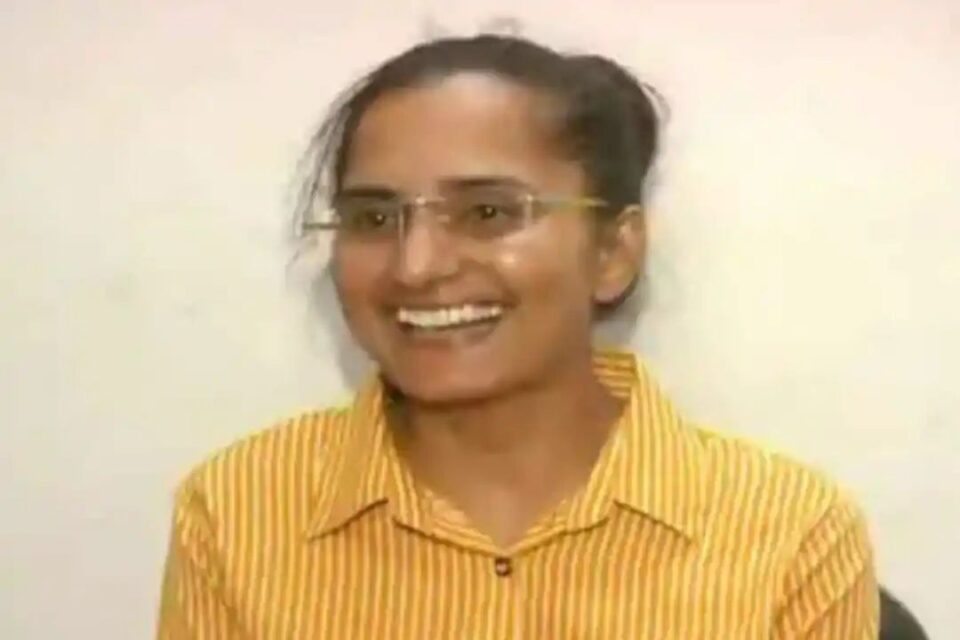 Born in a family that doesn’t encourage education, Sanju Rani Verma had to run away from her house due to family pressure.

She was a 23-year-old and was pursuing her Masters when her mother died. Her family wanted her to give up studies and get “settled”.

When the situation got out of hands, she decided to leave the house. With little money, she rented an apartment and then began to take private tuition. A part-time teaching job in a college also came in handy for her.

And all of it paid off well when Verma cleared the UPPSC-2018 exam, the result of which was declared last week.

However, Verma has her eyes fixed at a higher goal, to crack the civil service exam and become a divisional magistrate.

Verma’s teacher said that the 35-year-old’s achievement is a win against the society’s conditioning, where daughters should always be under the control of sons and men.