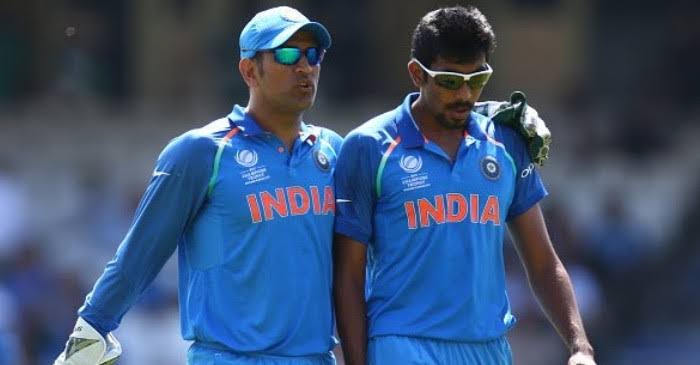 Jasprit Bumrah is currently one of the best death bowlers from India. However, when he debuted, MS Dhoni did not have enough faith that he could bowl a yorker.

“Not many people know that Mahi bhai had never seen me bowl, at any level. In my debut game, I was going to bowl in the death overs and I asked him ‘can I bowl yorkers?’ and he was like ‘no, don’t bowl yorkers’. He thought since it was a difficult delivery, I wouldn’t be able to pull it off,” Bumrah said in a Times of India interview.

“I told him ‘In death overs, I don’t know what else to do’. So, anyway, I went ahead and did my thing and then he came to me and was like ‘I didn’t know this at all. You should’ve come earlier, we would’ve won the whole series’. Here was me, making a nervous debut and the captain telling me ‘you could’ve won us this series’. He gave me a lot of freedom,” he said.

Bumrah made his debut against Australia in an ODI at the Sydney Cricket Ground. Batting first, Australia made 330 but India chased it down with ease, thanks to Pandey’s 102* and Sharma’s 99.