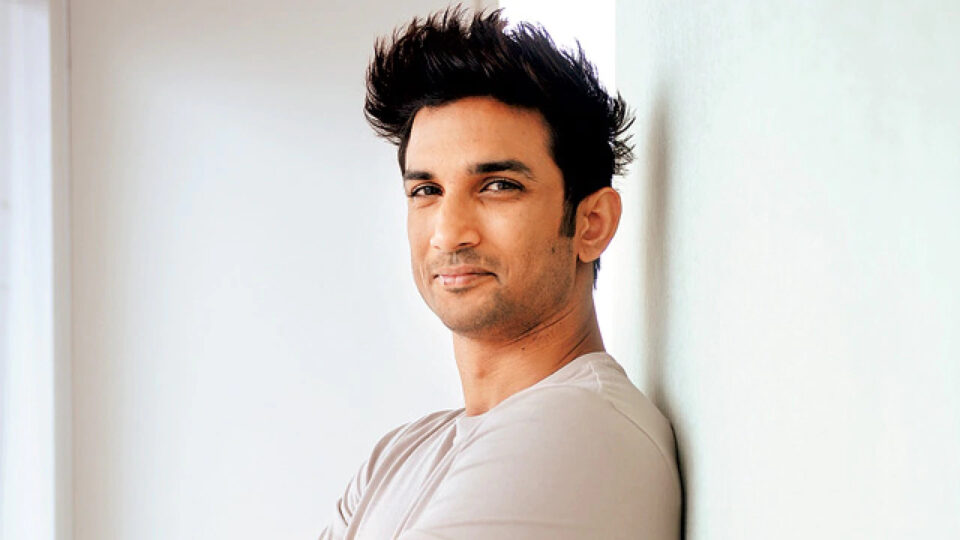 He is the 3rd person to be arrested regarding the case.

Showik Chakraborty (24), the brother of main accused in this case Rhea Chakraborty, and Samuel Miranda, Rajput’s house manager are the other two arrested. Showik will be confronted with his sister who will be summoned for questioning on September 6.The officials said Dipesh Sawant, has been arrested under sections of the Narcotic Drugs and Psychotropic Substances (NDPS) Act.

A senior NCB officer had earlier said that Sawant’s role was that of a “witness” in the case.

Psycho Trailer is Out | Penbugs