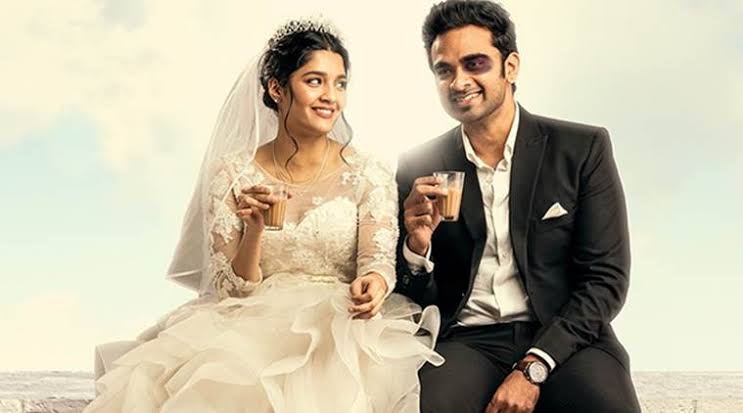 After Kaithi which stars Karthi, Oh My Kadavule will be screened at the International Indian Toronto Film Festival.

The film, which featured Ashok Selvan, Ritika Singh and Vani Bhojan in the lead roles, garnered good response from the audience as well as critics.

On Tuesday (August 4) night, the director of the film, Ashwath Marimuthu, took to Twitter to reveal that his debut film has been selected for special screening at IIFFT. He shared the poster of the film and wrote, “Okay guys !! First film first international recognition !! Very content ! Congrats to my entire team of cast and crew !! 🙂 thanks to the audience!! (sic).”

Meanwhile, Oh My Kadavule will be remade in different languages and actor Vishwak Sen will be playing the lead in the Telugu remake.

A few days ago, in a live session, the director Ashwath told that the talks are on for the film’s Hindi remake as well.

Mafia removed from Amazon Prime due to insensitive usage of photographs