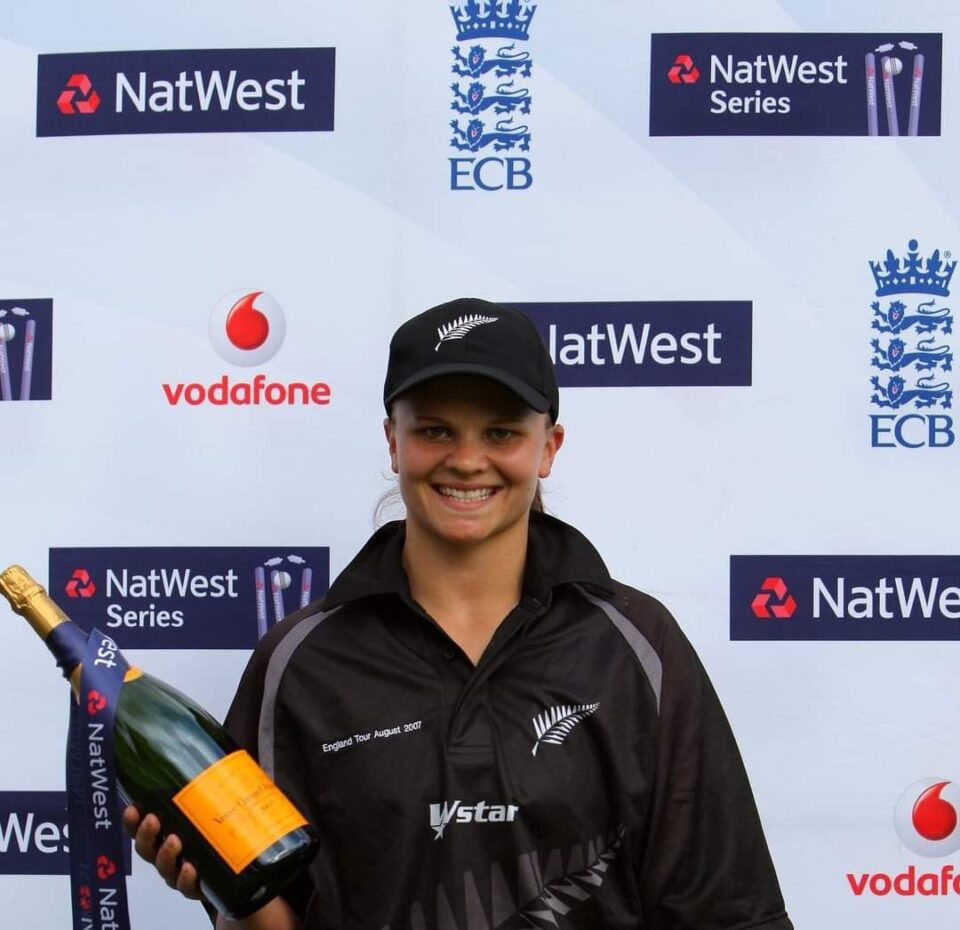 A year after her international debut, Suzie Bates played her first T20I against South Africa (who made their T20I debut on the same day).

New Zealand batted first with Suzie Bates smashed 62 off 37 deliveries. The team went on to score 186 for 7 that day, thanks to Haidee Tiffen (30 off 21), Aimee Watkins (35 off 20) followed by Sarah Tsukigawa’s 14-ball 22.
In return, Helen Watson picked up early wickets and also the White Ferns were sharp in the field with three run-outs. Suzie Bates also picked up a wicket and ran Mignon du Preez out.

Years later, she went on to break millions of records and create new milestones. Nobody has more T20I runs than her. In fact, nobody has crossed 3000 T20I runs. If that is not enough, she also has 49 wickets to her name. She led New Zealand to 12 consecutive wins. She has the most number of catches as well with 60. She has the second-most matches with 119.

I can keep writing about Bates. Now, that’s for later.

Steyn to play for Kandy Tuskers in LPL 2020